ALL YOU NEED TO KNOW ABOUT VEGAN COLLAGEN 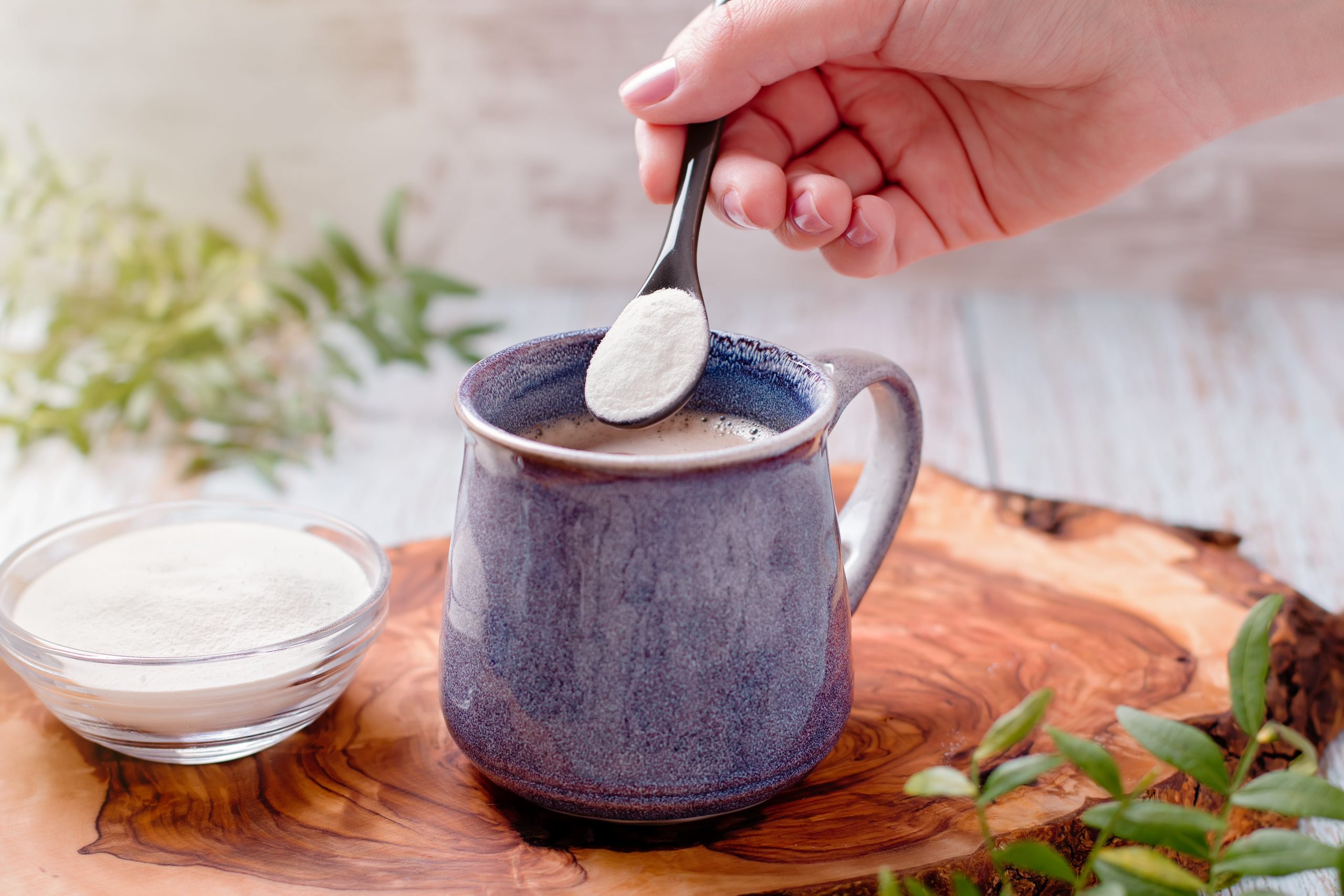 The currently available collagen supplements are not vegan. The good news is that science is coming with a way to create vegan collagen to benefit the vegan beauty folks.

Collagen is an important protein in the body found in many parts, including ligaments, bones, hair, nails, and skin. Actually, it forms the largest protein composition in the skin and makes the skin elastic and to have the perfect glow. As one ages, collagen production typically goes down, although other underlying health conditions could also lead to this problem. As such, many people now turn to collagen supplements to boost the body’s natural production of this protein. Nonetheless, most collagen supplements available in the market are non-vegan, creating a bar against the vegan beauty folks. Consequently, the vegan collagen supplements have become a hype, and many vegan beauty folks look forward to having them. Here is all you need to know about these supplements, including how they are produced, their benefits, and the possible alternatives as we await them.

The hype and haze behind collagen

Collagen is a form of protein that makes up a large body component, from ligaments and bones to cells, hair, and nails. The body uses many elements in producing collagen, including vitamin C, zinc, and three protein building blocks; proline, lysine, and glycine. Because of the problem in its mass production, different industries and companies manufacture protein supplements to help generate the collagen amount the body needs. After all, collagen isn’t only useful for many roles, including boosting wound healing, generating and growing tissues, and smoothening the skin? Yet, studies are still on it to gauge whether all the perks of collagen are merely hype or there is some level of truth in it.

Collagen supplements are not vegan

Hundreds, if not thousands, of companies produce collagen supplements. Yet, none of these produces vegan collagen supplements. This is because although some plant minerals and nutrients help produce protein collagen, the latter is exclusively found in animals’ hair, nails, skin, bones, ligaments, and tissues. As such, only animals, primarily beef and fish, have their parts used to manufacture collagen. The vegan beauty enthusiasts end up wondering in whose hands they are safe. The good news is that with so many advancements taking place in this technological world, everything is almost possible, if not absolutely possible. As such, there is hope at the end of the tunnel- we might soon have vegan collagen supplements in the market.

How is it possible to have vegan collagen?

Many people find the whole idea about vegan collagen supplements more like a hype that cannot be actualized. This is understandable because, as stated before, collagen is exclusively found in animals. However, genetic engineering is making it possible to generate vegan collagen. Scientists have realized that yeasts and bacteria can be genetically engineered to produce vegan collagen under controlled lab conditions. In fact, P. pastoris bacterium has been studied and found to be the most effective microorganisms that can help with this form of genetic modification.

Here are the basic steps followed to genetically engineer microbes and produce the vegan version of collagen supplements;

What are the benefits of vegan collagen supplements?

Using yeasts and bacteria to produce human collagen comes with many advantages, including;

The production cost of any supplement matters because people’s purchasing powers are different, and cost shouldn’t be the sole reason one misses out on what he direly needs. Collagen production using microbes instead of animals is cheap. As such, the resultant supplements will be readily and widely available for everyone who needs them, including those with suboptimal living standards.

Genetic engineering technically harms no animals. This is because the genes are isolated from the animals without necessarily killing them. This makes the vegan collagen production process environment and animal-friendly.

Producing normal collagen supplements comes with the risk of transmitting infections and allergens from animals to humans. However, since vegan collagen production takes place entirely in microbes, this risk is largely reduced. The same applies to infections, provided the microbes used in the process are well screened, and the process is done in controlled environments.

Vegan collagen is produced in a highly controlled environment. This builds a safety profile that follows traceability. Should anything go wrong, the procedures can be followed in a reverse mode, and the area where things went amiss is identified.

When vegan collagen supplements are released in the market, no one will be happier than the vegan fellows. For the first time, they will have something of their own. Besides, the industrial processes that rely on collagen will have a cheaper alternative to conventional collagen.

Alternatives to the vegan collagen

While the blog discusses many promising things, we don’t know when the vegan collagen will be out in the market, and we can only hope that this happens soonest. In the meantime, there are several alternatives you can turn to. For instance, collagen boosters are made to boost the body’s natural collagen production. They are made from vitamin C, herbs, plant extracts, zinc, and other minerals. Besides, you can focus on foods rich in glycine, proline, and lysine to boost natural collagen production. Such foods include soy products, nuts, seeds, fruits, vegetables, etc.

Collagen is a critical protein needed by the cells, hair, nails, skin, bones, and ligaments. For the longest time, the market has only offered non-vegan collagen supplements to boost collagen levels in the body. However, genetic engineering of microbes will soon introduce vegan collagen in the market, and we hope that this happens soonest. In the meantime, collagen boosters and foods rich in lysine, glycine, and proline can help boost the body’s collagen production. 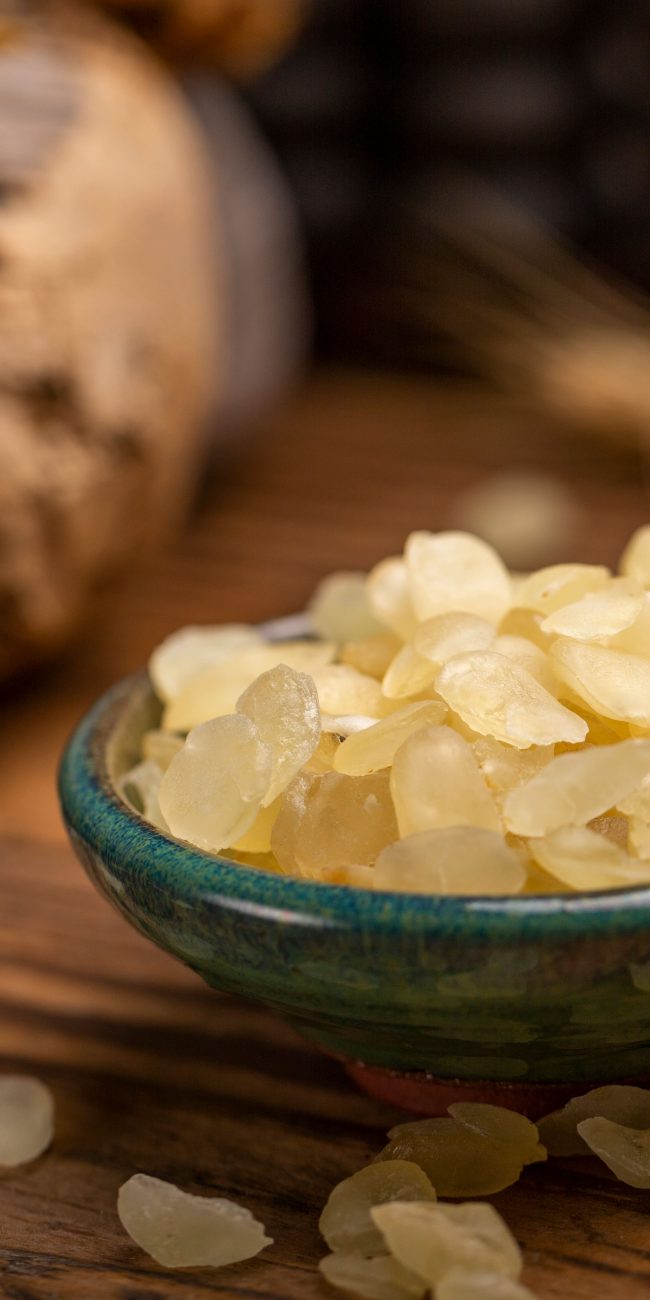 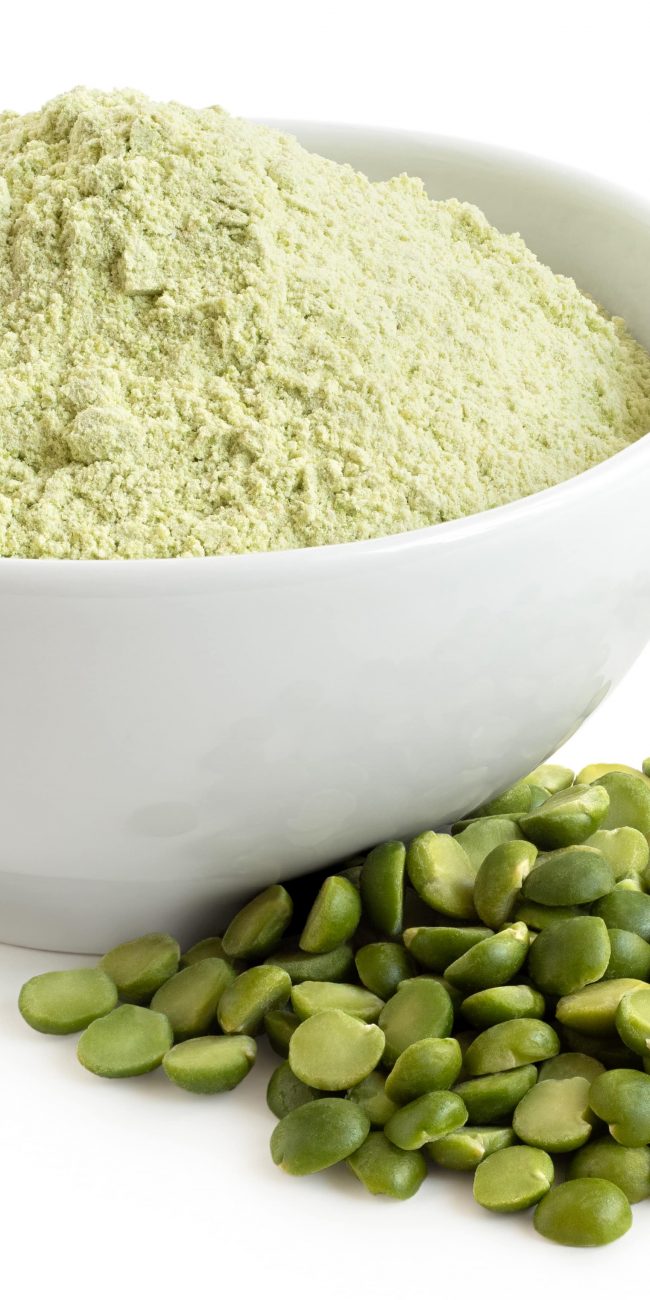