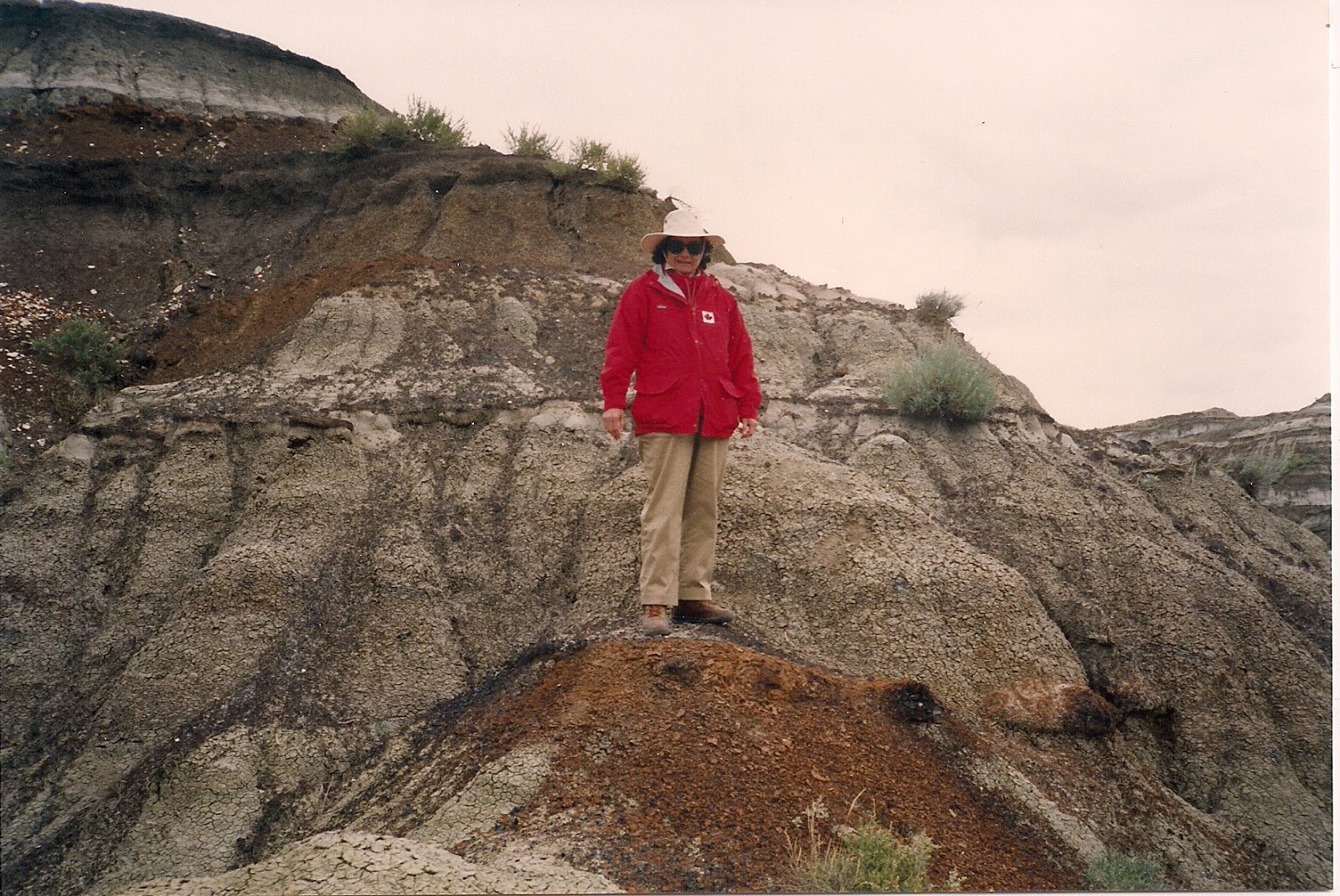 SIDEROAD PRESS was registered in 1989 to self publish my books, Black Patent Shoes Dancing With MS©1989, and an update, STILL Dancing©2017. As I write in 2022 about the success of my books, I am free of MS symptoms, mobile and 78 years old. My story of recovery still needs to

In 1967, after fourteen years of having strange symptoms dismissed as my imagination, doctors diagnosed multiple sclerosis. Lying under hospital sheets, a future of immobility and imminent death was described. The MS Myth! I just wanted to go home to my babies.

With energetic toddlers of one and two, I was constantly pushing myself to look after them  The more I moved, the easier it became and I gradually improved.  And we had naps – lots of naps!  I recovered in 66 days and knew that I would always recover.

I returned to work as a technician in Pharmacology Research, at the Ontario Veterinary College in Guelph, Canada. Lunchtime in the medical library, I reviewed research history and found exciting facts. Most important was a study with adult cats proving that damage to the nerve covering called myelin, can repair itself.

I had been told recovery was impossible because the damage to myelin caused by MS could not heal. Of course, these cats did not suffer MS, but their nervous systems were prepared to study repair of myelin damage, by a method that is still used. In the series of electron microscope photographs, details of healing became evident as the cats regained movement. It was obvious to me, that the efforts to move engaged the healing process. These cats recovered in 64 days.

While the medical system maintains animals can recover nerve damage, but humans cannot, professors and graduate students in veterinary medicine, assured me, cats and humans are in the same biological class – large mammals! They said if animals could recover, humans could too. I knew it was true, I had just done it!

Research takes time to digest, analyse, and accept before it can be applied. After leaving Guelph, I continued to find more animal studies to support myelin repair. With development of MRI, “abortive” repair to myelin was reported in humans, but the importance of movement was not recognized.

After waiting ten years for the medical system to encourage movement for recovery, my conscience demanded I do something. As I wrote about my recovery experience and the research I found, a manuscript took shape. It was rejected many times; I hired an editor and tried again.

Serendipity materialized when I was selected for an interview in a diary series produced by BBC Radio; a huge response was expected and I was advised to prepare something in print. I designed a cover and took my manuscript to a local printer. After the series was aired in the UK, Europe, Australia and South Africa, most of the first print run, flew away a book at a time. It took much longer to summon any interest at home.

The ‘MS Myth’ was the most difficult challenge to public interest in my experience. Recovery was simply not expected. Many claimed my problems had been psychosomatic, not multiple sclerosis! For centuries, we’ve been told patients can expect gradual decline, with numerous symptoms such as pain, memory loss and cognition problems. Daily ads remind us damage to the brain and spinal cannot be reversed, but we are assured research is working on a drug. The problem has become very complicated.

It is expected that only a Nobel Prize level researcher could devise a solution – not a single mother with a physics background. Editors asked why I thought I could understand the journal articles that I quoted without medical training?

Research must be evaluated in historical context. Early reports of decline must be assessed in the era when only the nobility, and wealthy patients who could hire help, were treated by the emerging medical system. The poor, who recovered, had to return to work in factories, agriculture and service, just to survive. The ‘unwashed masses,’ were ignored.

In recent years my quest for information has been simplified by access to PubMed, which makes journal articles available to the public. https://pubmed.ncbi.nlm.nih.gov. Its use takes persistence, but before too long we can catch on how to search this huge data base.

Eventually, invitations trickled in, and I supported my claims of healing and recovery with reference to the research I had found. Many were skeptical, but in every audience at least one person could tell a

story similar to mine.

One man came to a presentation and stood at the rear entry, with arms crossed and an angry face. When I paused for questions, he took a step forward, “I came to say that what you are telling people is nonsense, but, you have said things that only a person with MS could know, so I

will read your book again.”

Trillions are spent on MS research and millions hope for a solution. The research I found on repair of myelin, published in 1961, and subsequent corroboration, is still ignored.  MS is only one element of health care and few doctors have time to spend on literature reviews.

My conscience encourages me to persist. My job is not done. With the internet, email and Google translate, my story is available to the world and I am thrilled by global contacts. Generous readers have produced translations in German and Russian.

The pandemic shut down all my scheduled presentations and workshops. Regularly, I update my website www.evamarsh.net, to share what I believe are the critical points about MS history and research.

Presently, I realize I can not manage the travel and speaking load I used to carry, so I am pleased to coach people from around the world via messaging apps.

With word processing and computers, everyone can write a book and I believe the book business is bigger than ever. I have shared information on copyrights, ISBN numbers, printing and publishing with many friends and strangers. A good editor is an essential element in manuscript preparation. My editor reduced my manuscript by a third. “You only have to tell your story well, one time, to be effective,” she explained.

Ancestors of a neighbour had settled a nearby hamlet in the early 1800s, and he decided to share his family history. I encouraged him to print more than the initial plan for twenty-five copies; he was shocked by requests from hundreds of former neighbours, and relatives of his ancestors living in England.

If you think there is a book inside you, take a deep breath and start writing. You’ll be amazed where it takes you, and who you meet along the way. It’s an amazing trip. 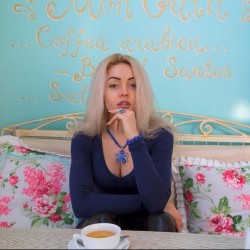 Using the acquired academic and professional experience, I advise patients with various complaints about mental health - depressed mood, nervousness, lack of energy and interest, sleep disorders, panic attacks, obsessive thoughts and anxieties, difficulty concentrating, and stress. In my free time, I love to paint and go on long walks on the beach. One of my latest obsessions is sudoku – a wonderful activity to calm an unease mind.

Latest posts by Charlotte Cremers (see all)
Post tags:
describes the highlights of her life and the research she found and has used for recovery from the damage of Multiple Sclerosis

previous post
IvoryGreenCo is specialises in selling and is in partnership with the manufacturing of Solar electric generators.
next post
Bio & Nature – Organic, Natural, Local