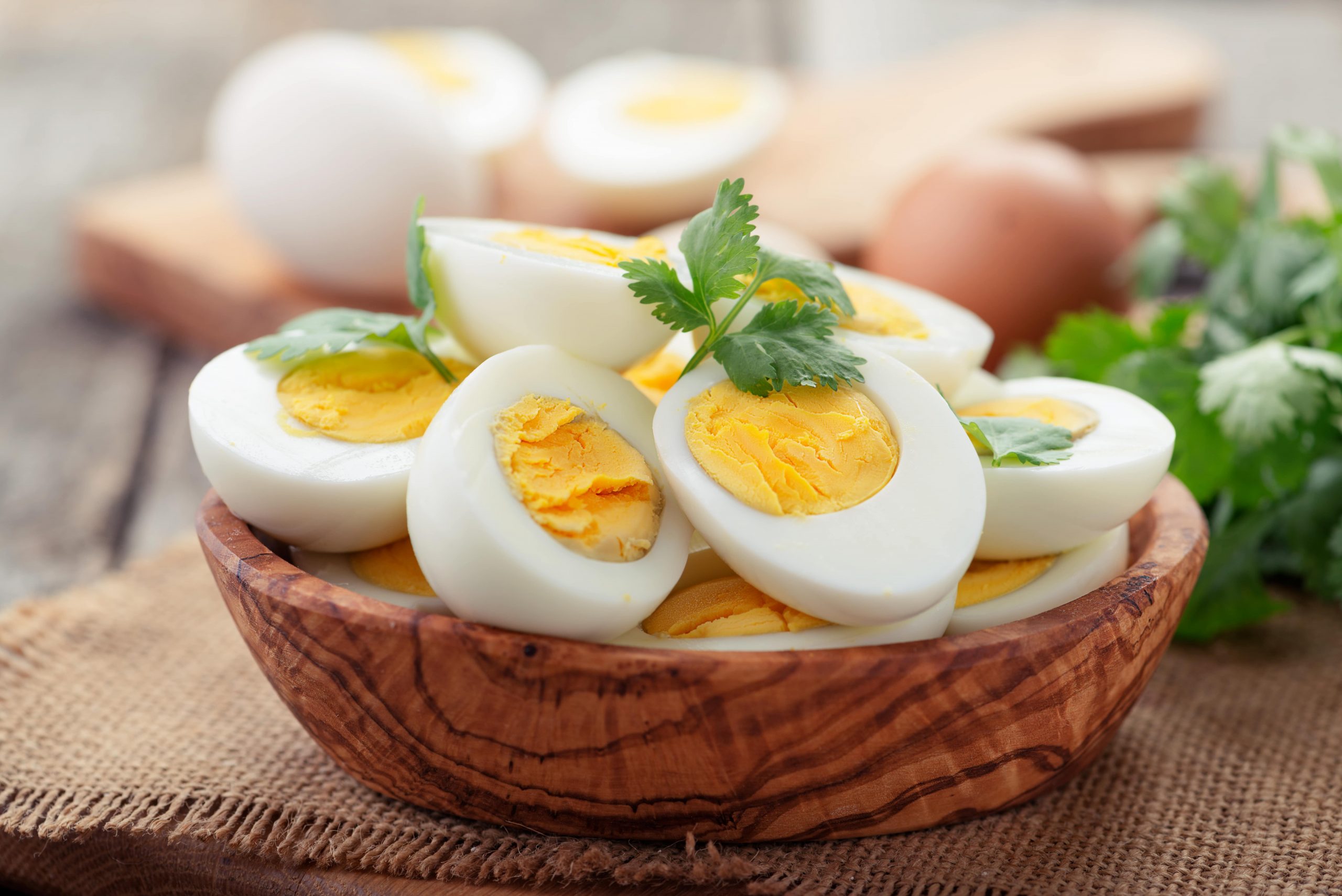 Vegetarian is a way of eating that avoids animal products, including meat, muscles, flesh, and blood, or anything made from them. Beef and poultry are always out of demand as most vegetarians do not eat them. However, many wonder if vegetarians eat eggs and if eggs are vegetarian. The answer to this question depends on many things, including religious considerations where Jainism and Hinduism discourage consuming animal products, including eggs. As such, some vegetarians are still subscribing to this eating pattern while eating eggs only or eggs and dairy products and still proudly observe a vegetarian lifestyle. Here is everything you need to know about eggs and vegetarians.

What is a vegetarian diet?

Let’s first understand what a vegetarian diet is before exploring why it may include or exclude eggs. Simply put, it is a way of eating that tries to avoid animals’ meat, flesh, and muscles. Besides, this diet also may avoid animal products like milk and butter, but this depends on individual preferences. Vegetarians subscribe to plant-based foods, including vegetables, fruits, grains, seeds, nuts, etc. It’s deemed one of the safest ways of eating, and for every good reason. Relying on plant-based foods helps one get nutrients, antioxidants, and many other compounds primarily found in plants only or in abundance.

While you may think that vegetarianism is an umbrella term describing a way of life that avoids animals’ meat, flesh, muscles, and their products, that’s not all there is. Actually, the term turns out to be more complicated than it sounds. This is because while some vegetarians might feel inclined to avoid some foods for one reason another, others do not feel the same compelling forces. As such, there are different types of vegetarians, with the main ones being highlighted below;

Clearly, vegetarianism is not as open as it may sound. This is because apart from the groupings, different people across the world have their own reasons for observing this way of life. Some are driven by religious beliefs like Hinduism, which discourages meat consumption on the basis of honoring its deity. Elsewhere, eating animal products, say drinking milk, is viewed as taking the milk from the calf who needs it, which seems out of order. The latter is more inclined to veganism and pescatarians, which are stricter. Consequently, vegetarian life can seem rigid or flexible depending on a person’s reason for following this eating pattern.

The question about whether eggs are vegetarian is the meat of this blog. As mentioned at the outset, its answer is more personal and varies from one individual to another. For instance, some vegetarians consider eggs as nutritious and eat them. Such vegetarians are called lacto-ovo-vegetarians when they also consume milk and milk products or ovo-vegetarians if they limit it to eggs only. Even within these two categories, eating or avoiding is further influenced by other factors. For instance, if by the time of selling the eggs, they were already fertilized by a roaster, the eggs would be considered non-vegetarian and not appropriate for eating since they are meant to continue the lineage. Contrarily, if the eggs never got to be fertilized and have no chance of becoming an animal, these vegetarians are not opposed to them and would eat them as other animal by-products, including ghee, butter, and milk. Religious inclinations also matter, whereby Jainism and Hinduism cancel eggs out of the picture since they are not strictly vegetarian.

Other eat/avoid eggs because of nutritional considerations

Although personal preferences, upbringing, and religious inclinations affect vegetarian choices, they are not all there is. Rather, other factors, including nutrition, also determine whether some vegetarians eat or avoid eggs. Eggs are rich in proteins and have all the nine essential amino acids the body need to get from the diet. This makes many vegetarians find it appropriate to eat it. Besides, eggs have choline, a critical nutrient whose deficiency impairs proper body functions. Consequently, some people opt for eggs as an alternative to compensate for the nutrients missed out on by avoiding meat, poultry, and fish.

Some vegetarians eat eggs while others don’t. The choice is influenced by many factors, including religious inclinations, personal preferences, dietary considerations, and to some extent, upbringing. As such, there are different types of vegetarians, with those taking eggs and dairy being called lacto-ovo-vegetarians, while those who take eggs but avoid dairy are called ovo-vegetarians.

next post
Lingerie Through the Decades: How Underwear Has Evolved 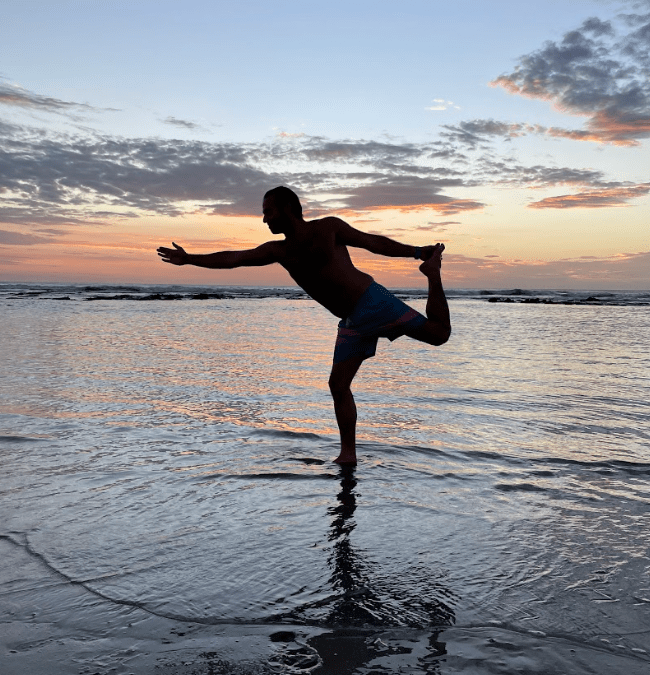