HOW MUCH GREEN TEA SHOULD YOU TAKE? 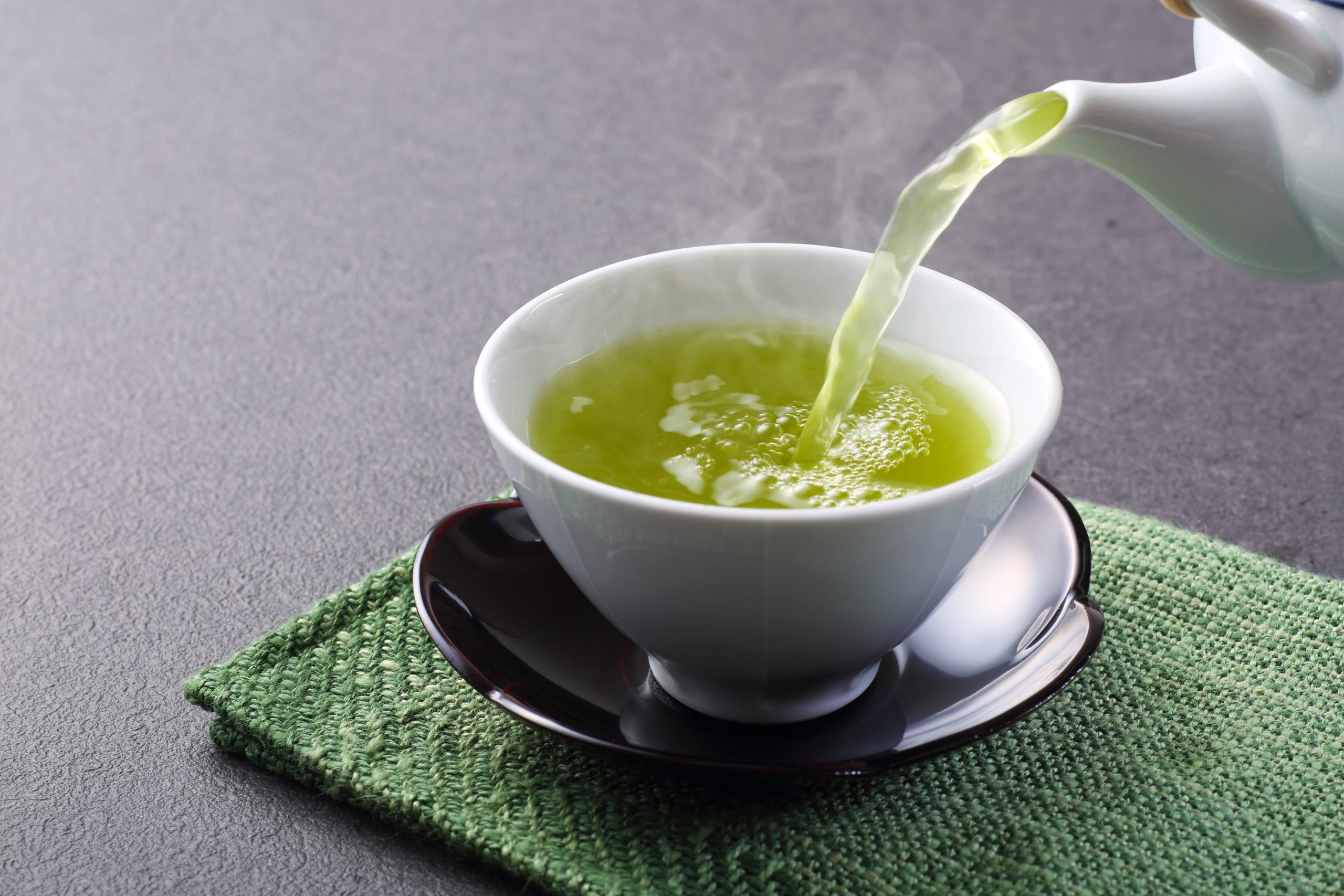 It is undoubtedly true that green tea has many health benefits, primarily because it is rich in health-promoting compounds and antioxidants. Nonetheless, the question about how much one needs to take in a day remains a mystery.

Green tea, scientifically called Camellia sinensis, is a popular drink taken worldwide. Its popularity has many reasons, including its richness in antioxidants and health-promoting compounds. Studies also suggest that taking green tea in optimal amounts can help remedy or treat different conditions, including diabetes type 2. It has also been stated that organic green tea fights different types of cancers, including breast and prostate, the two commonest forms of cancer in women and men, respectively. As if that’s not enough, the caffeine content in green tea makes the beverage an ideal energy drink, which is why many people take it when anticipating some serious mind-involving activity. Nonetheless, have you ever wondered what the optimal amount of green tea is? Keep reading to know the answer to this question and many more.

Green tea is a beverage that has been drunk for a long time and for every good reason. The primary reason is that it is rich in powerful antioxidants, particularly catechins. These compounds are linked to several benefits, including lowering the risks of and managing breast and prostate cancer in women and men, respectively. Besides, studies have proven that those taking 3-5 cups of green tea daily have a lower risk of suffering from diabetes type 2, a serious lifestyle condition that claims the lives of many people worldwide.

Furthermore, caffeine and catechins in green tea are linked to many other health benefits. The fact that they keep your brain engaged and busy helps reduce your risk of suffering from Alzheimer’s disease and other neurodegenerative conditions. As if that’s not enough, drinking green tea (especially with no additives) has been proven to help control weight gain. The antioxidants and caffeine in this tea are effective in boosting metabolism. Yet, the faster the metabolic rates in your system, the more fats you burn, making weight loss even easier. Other associated effects of green tea include reduced risk of arthritis, boosted dental health, improved brain function, and reduced risk of contracting Parkinson’s disease and neuropathy.

How much green tea is optimal for health benefits?

Now we are back to the meat and potatoes of this blog- how much green tea should you drink or how much green tea is optimal enough to effect health benefits. Time and again, people have asked this question, and it is only important that they get its answer, primarily because green tea is such a popular drink worldwide, and people look up to it so much. Sadly, even researchers have not reached a unanimous agreement about this. Some claim that as low as one cup of green tea is good enough for the body, while others feel that taking five cups and above of this tea is what’s enough for a person to realize the health benefits. Still, they agree that green tea is healthy and that the amount one should take per day largely depends on the condition one is managing. For instance;

From the above, it’s clear that the optimal amount of green tea for every condition varies, and this largely depends on the condition you would like to manage or have its likelihood reduced. Nonetheless, drinking 3-5 standard-sized cups of this beverage provides optimal levels for most conditions. It is noteworthy that some studies found no connection between green tea and some conditions. As such, much of the effects depends on many things, including an individual, his genetic makeup, and the severity of his condition, among others.

Are there potential side effects of drinking green tea?

As seen previously, taking green tea adds on to many health benefits. You can manage your weight, shaking off the unnecessary pounds, improve brain function, lower the risk of Parkinson’s and Alzheimer’s disease, among other conditions, boost energy levels, etc. Nonetheless, all these do not come without side effects, especially when you take excessive amounts of this beverage. For instance;

Green tea is a popular drink because of its rich in antioxidants and health-promoting compounds. It is associated with improving several conditions, including several types of cancer, heart disease, and diabetes. Although the question about how much tea is optimal, taking 3-5 cups of green tea provides what the body needs to handle most of these health challenges. 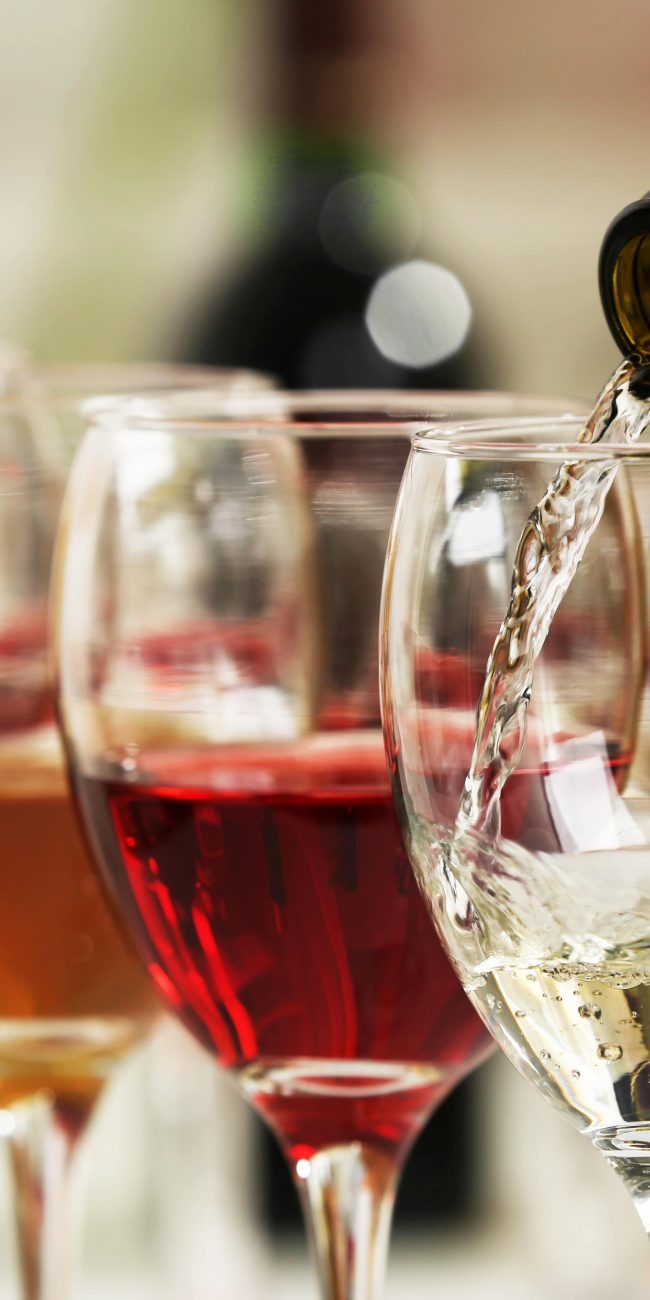 WHAT DOES WINE DO FOR YOUR BODY? 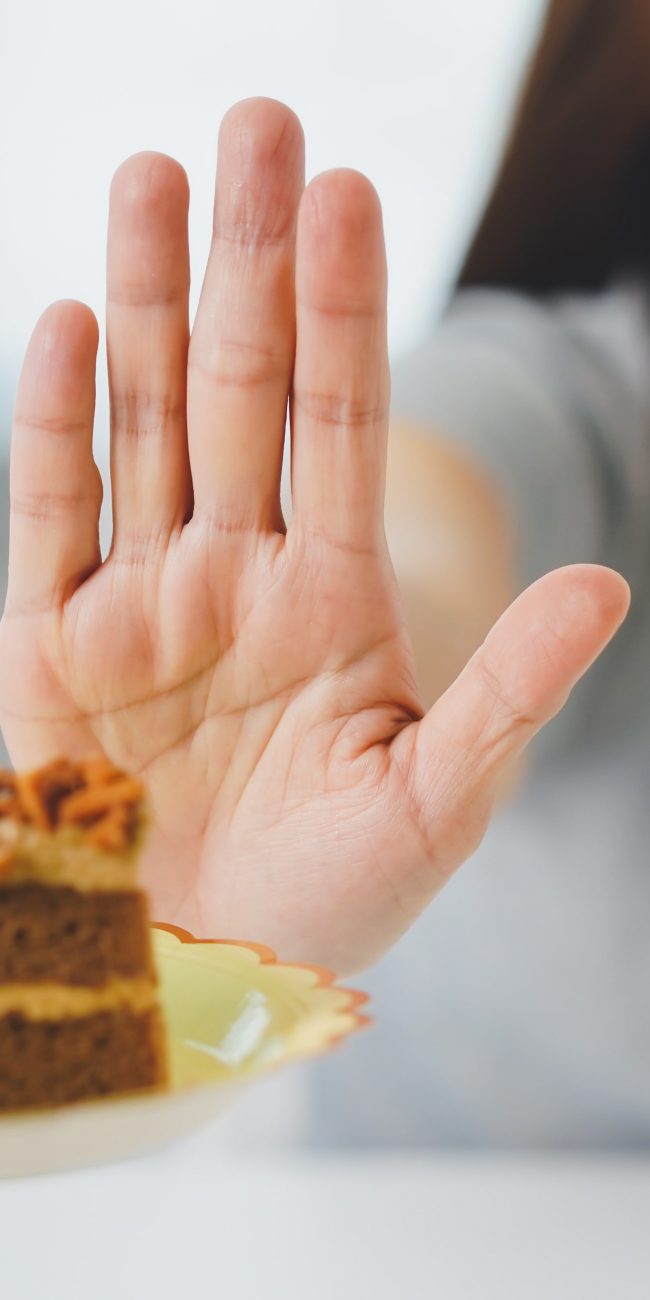 WAYS OF INCREASING YOUR APPETITE