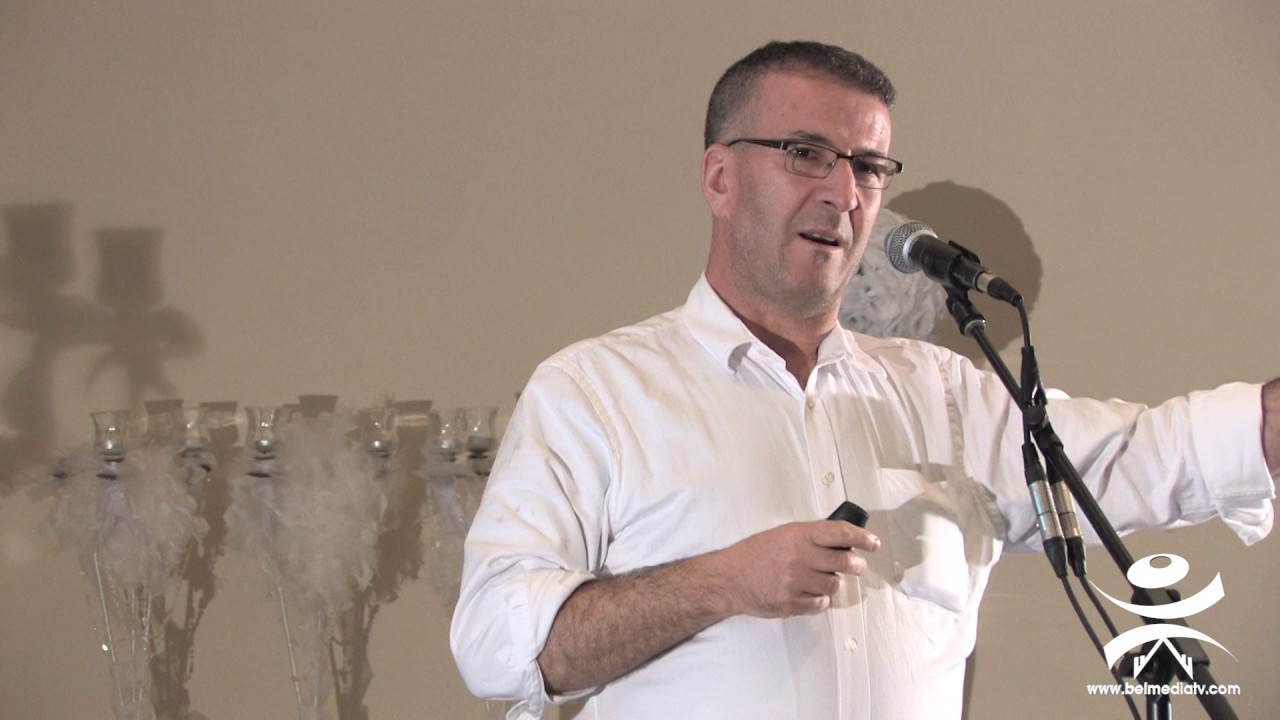 Business Name and what it does

Inasbay is a new Canadian B2B and B2C marketplace. It was officially and publicly Launched on the 29th of may 2022 in Laval, Quebec Canada.

I am an IT professional and have been in the industry for more than 25 years. I lived in London (UK) until 2003 when I returned to Algeria. I settled there in the Kabylia region and earned a good living in IT. In 2006 I became the Project manager for a big multimillion dollars internet implementation project with a joint venture company (Huawei, The Government and Ericsson). This was by far the biggest project I had taken and was very challenging. However, I was even more motivated upon satisfactory delivery and looked for more significant projects. I got married in the 2008, and two years later, my daughter Yasmine was born. Having my first child was an exciting moment as a new parent joining the club, but I also started looking more wisely into the family future in Algeria; and every economic, social, political aspect I looked at was not reassuring at all, so I decided to migrate to Canada. I arrived in Quebec in June 2014. In 2016, I founded SysGear (sys-gear.com) a small business that created websites for start-ups and offered social media and e-commerce training to clients including various Montreal and Laval business networks.

what motivated me to start the business

I was always inspired by some very successful people, and I always wanted to have my own business; even thought it’s a struggle to find the right balance between family and entrepreneur adventure. I came across in my life a very successful businessman in Algeria, his name is Issad Rebrab. He said one thing which stayed in my head ever since I heard it; he said: Start small, see big and go fast. Starting small is very simple to understand, self-ownership, no employee, low budget…etc.… but seeing big and going fast is more complicated than that.

The idea of a marketplace came while I was providing social media training for small business. So, I did a lot of research, primarily about how Canadians use the internet, and that’s how I learned that more than 80% of Canadians purchase online on foreign websites, spending billions of dollars there; the largest eCommerce websites are Americans and Chinese, and I thought that I could start something similar here in Canada. So, I first tried to understand Amazon and Alibaba’s business models and all the ins and outs of these kinds of platforms. Then, after spending some time reading about marketplaces, I understood that this business is very simple, these platforms only provides a place and tools for vendors to sell their products and they take commission; that’s how they became giants. I was very motivated by the fact that these giants didn’t actually have their own products to sell, and even more motivated to learn that even the delivery is done by the vendors themselves. I though to myself that it should not be difficult to launch something similar. But as I dig deeper, I found out that this kind of business requires big money and a really performant technology.

But still, my motivation didn’t fade away, so I was curious about the technology knowing that I didn’t have $500 000 to start such a business. I was reading and comparing technology solutions, and I can across a very interesting deal for a multivendor software solution for a bit less than 5000USD. It was a one-week promotion, I thought that I have to take some risks if I really want to do this, so, I bought the license, I bought a hosted server and I installed and started playing with it. In my mind there is no point having a business plan without understanding the technological solution. I started working on the business plan after I understood how the software solution work.

The first thing I looked at was the costs and the technology required to launch and run such an Ecommerce platform. At first it was discouraging because of the costs and the technology that requires a qualified and skilled team, but not only; it also become clear that it will be very difficult to launch such a business on my own, without having a considerable budget to invest in resource from day one.

Coming back to idea of big; how big are you able to see, to measure to what big, so the easiest way for me was to see as the biggest there is out there, and the biggest are Amazon and Alibaba, I want Inasbay to be as big as Amazon and as big as Alibaba. Now going fast to reach that requires effort, time and a lot of money. I am working on all that.

The challenges the business/market is facing

There are three main challenges. The first is technical. Having a marketplace solution with all the necessary tools of a modern E-commerce platform is very challenging and will always require development as the online Ecommerce evolve.

The second is legal; with regards to compliance issues, having a multivendor platform requires a lot of compliance to legal and trade treaties and laws. For instance, if there is a product sold on our platform that state is made in Canada while actually is not; that’s a breach and it’s our responsibility to make sure that our vendor complies with all the regulation.

The third and biggest challenge is to solve the formula of which is first the chicken or the egg…in other words how to get customers to the marketplace while there are no products (sellers), and how to get sellers to the marketplace while there are no customers. We worked a very smart and ambitious marketing strategy to overcome these challenges within the next two years.

Advice to others about business

There is one piece of advice to use for all walks of life, if you want something, be persistent and never give up. I am always fascinated by animals’ survival instinct, and one day I watched an experimental video about a squirrel. This older man wanted to know how badly the squirrel wanted the nuts he was giving him every now and again in his garden. So, he put up a long smooth metal tube stick in the middle of his garden and put a basket full of nuts on top of it. The squirrel came around, and he could not jump to get his nuts, so he climbed the metal tube stick and reached the basket. The older man wanted to go further and push the squirrel to his limits and see how far he could go and how ingenious he could be. To make the tube more challenging to climb, the older man painted it with very slippery oil, and then he filled the basket with nuts again. The squirrel came around and tried to climb but kept falling, and he couldn’t have a grip on the metal tube; it was too slippery. He spent all day trying, and the older man kept watching from the balcony. Then all of a sudden, the squirrel climbed the tree nearby and started climbing on a branch a few yards away from the basket, but as he climbed further on the branch to get close, the branch bent, and he couldn’t jump, but still, he jumped 3 times but fall and couldn’t reach the basket. He never gave up, and he climbed again on the tree, then the branch, but this time he climbed the branch halfway; as soon as it started bending, he stopped and moved backwards; he was measuring the exact point which could give him enough strength to jump. He found the right point on the branch and stopped there for a few minutes, catching his breath and getting ready. Then suddenly, he jumped and reached the basket and got his nuts, the older man was relieved with this happy ending. I watched this video a few years ago and am still fascinated by the squirrel’s determination. So, my advice is that if you want something, be persistent and never give up.

Post tags:
I am an IT professional and have been in the industry for more than 25 years.

previous post
The AVIS Project-important player for high-tech and green environment solutions
next post
Licensed REALTOR Julie Helps Veterans – assisting clients and guiding them through the process toward their next journey in life when buying, selling, or investing in residential real estate