IS MAPLE SYRUP HEALTHY OR UNHEALTHY? WHAT YOU NEED TO KNOW 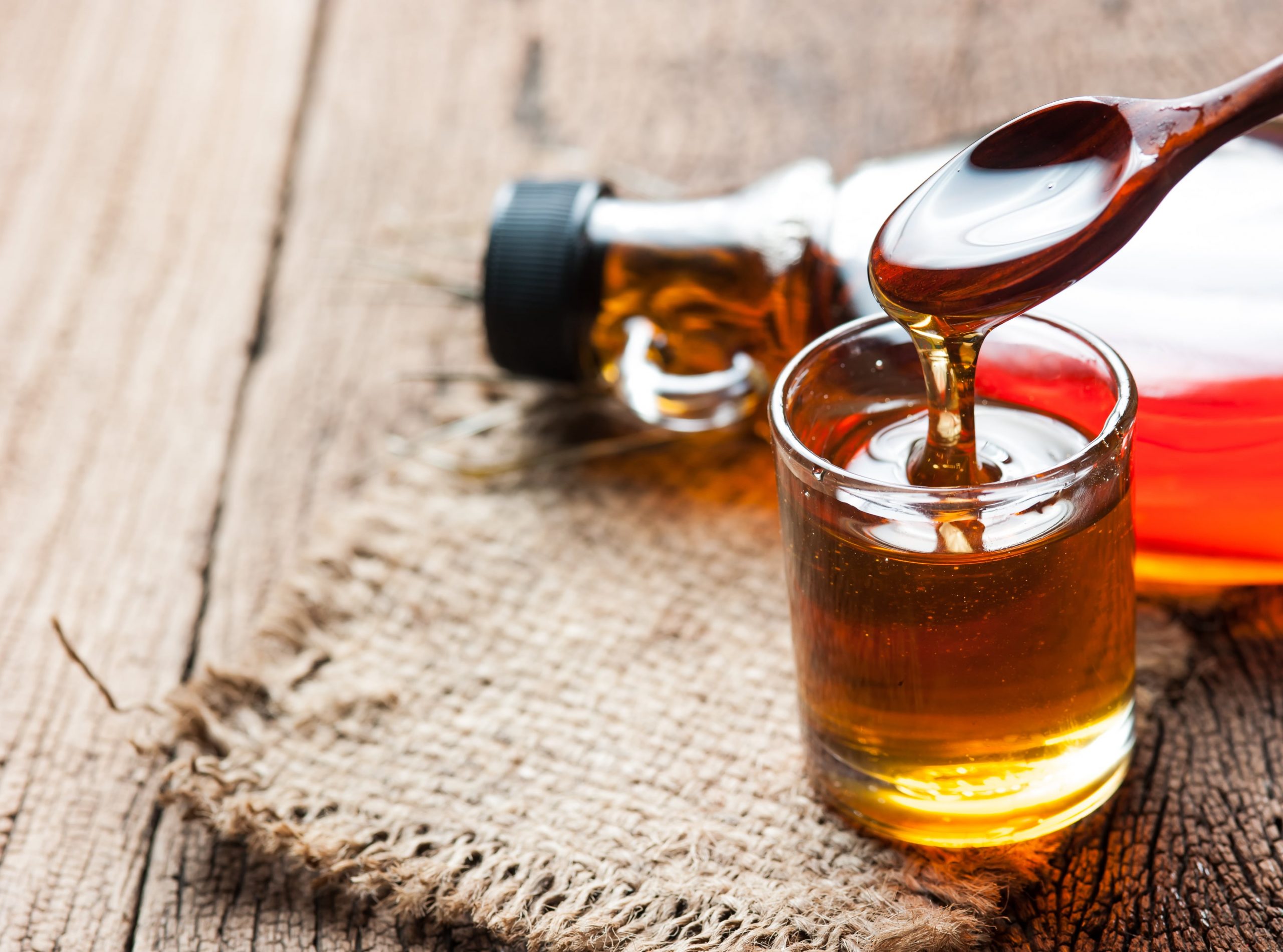 Maple syrup is a natural sweetener mostly grown in eastern Canada and used for culinary and baking purposes. Although it has antioxidants, some minerals, and health-promoting compounds, it is loaded with carbs and calories with no fat or protein, making it unhealthy.

Maple syrup is a natural sweetener like honey. Unlike honey that’s harvested from bee breeding, maple syrup is produced from the maple tree fluid by boiling the latter to evaporation and purifying the evaporate. It has decent amounts of minerals, antioxidants, and other health-promoting compounds, but these do not come without the many calories and carbs attached to this sweetener. As such, maple syrup can never be touted as healthy and should only be taken in moderation like other sweeteners. Read this article to know everything about maple syrup and whether it’s healthy or unhealthy.

Understanding maple syrup and how it is produced

There are many sweeteners used for food sweetening and in the baking industry, and maple syrup is one of them. It is a sugary product produced from the sugar maple tree and is mainly produced in eastern Canada in the Quebec province that provides about 80% of the world’s total production. To produce maple syrup, holes are driven into a maple tree and a container placed to collect the oozing maple sap. The fluid is then placed in a large evaporation tank and heated to remove water. A thick brown sugary substance remains in the taken, and it’s purified to produce maple syrup.

Grade classification for maple syrup varies from one country to another, with many using the A and B classes. Grade A maple syrup is majorly produced at the start of the season and is light in appearance. It is further grouped into three classes; Light, Medium, and Dark Ambers depending on the intensity of the brown color. Contrarily, Grade B maple syrup is produced by extracting the sugar maple tree sap late in the season and is the darkest maple syrup available. Grade A maple syrups are often used for sweetening dishes, including pancake drizzles, while grade B syrups are majorly used in the baking industry. Not every industry out there produces high-quality maple syrup, and some only use the syrup to flavor the sweetener. Consequently, take time t read labels and ingredient lists to know what goes into your stomach.

Maple syrup contains some antioxidants and minerals with no fat, protein, or fibers

Maple syrup is just like the regular table sugar, only that it has a modest amount of minerals and antioxidants. For instance, taking 80 ml of the syrup supplies the body with 165% manganese, 28% RDI zinc, 7% RDI calcium, 7% RDI iron, and 6% RDI potassium. Some tout this sweetener healthy because of its mineral and antioxidant, but you certainly don’t want to compromise your health for such. As much as maple syrup has these minerals and antioxidants, it has 0 g of fat, protein, and fiber. Moreover, the same 80 ml serving contains about 60 g of sugar, packing about four times as many calories. High-calorie content with no fiber means that sugars are easily absorbed into the bloodstream, causing blood sugar and insulin spikes and a sudden drop in energy in no time. This repeated fluctuation sets the body in a rollercoaster mode, increasing one’s risk for insulin resistance, diabetes type 2, and heart diseases. As such, opting for whole foods is a better way of gaining the antioxidants and minerals instead of drinking or using maple syrup.

It has antioxidants and other health-promoting compounds

Proponents of maple syrup and companies that market this sweetener claim that maple syrup is relatively healthy because of its high antioxidant count. One study examined maple syrup for antioxidants and found at least 24 of them. Of course, the sweetener may seem better than sugar in this regard since sugar does not have as many antioxidants. Besides, maple syrup has other health-promoting compounds with beneficial effects on the body. For instance, quebecol, a compound named after the maple syrup-producing province Quebec, is found in maple syrup but not table sugar or maple tree. This, along with others, may help promote gut health and slow down sugar absorption. Still, these do not come with excess calorie and carb supply, and most of the studies used animal cells whose results may not translate to man 100% efficiently. As such, opting for whole foods such as nuts, seeds, vegetables, fruits, and grains for antioxidants and health-promoting compounds is worthier than taking maple syrup.

Potential side backs of maple syrup

The biggest health challenge of maple syrup consumption is related to its high sugar and calorie contents without fibers. Of course, maple syrup makes pancakes sweet when you drizzle it on them, and baked products featuring this sweetener are finger-licking sweet. However, you must understand that all the sweetness does not come without a whole range of health problems, including;

Taking high amounts of maple syrup predisposes a person to type 2 diabetes. The sweetener is loaded with carbs, but it does not have associated fibers. As such, they are easily digested and absorbed in the bloodstream, promoting blood sugar and insulin spikes followed by a sharp drop in energy in no time. When this is repeated, the rollercoaster action impairs insulin sensitivity and makes cells irresponsive to it, increasing a person’s risk for type 2 diabetes. Besides, the sharp drop following blood sugar and insulin spikes leaves one craving more sugary products, leading to further calorie and sugar intakes and worsen the diabetic risk.

Some companies do not sell real maple syrup but maple-flavored syrup. Such sweeteners contain many additives in the form of coloring agents, flavorings, and artificial flavors. These, coupled with the sugary nature of maple syrup, worsen the side effects of the sweetener.

Maple syrup is a natural sweetener produced by drilling holes on maple fluid, collecting it, and evaporating it to leave a thick syrup that’s further purified. Although the syrup has minerals, antioxidants, and health-promoting compounds, it is loaded with calories and carbs but lacks fiber or proteins. Consequently, it adds more harm than good to health and should only be consumed moderately if need be for its consumption.

previous post
IS MALTITOL A SAFE SUGAR SUBSTITUTE? EVERYTHING YOU NEED TO KNOW
next post
IS NAKED JUICE HEALTHY? WHAT ARE ITS BENEFITS AND SIDE EFFECTS?

IS IT HEALTHY TO DRINK SPOILED MILK? 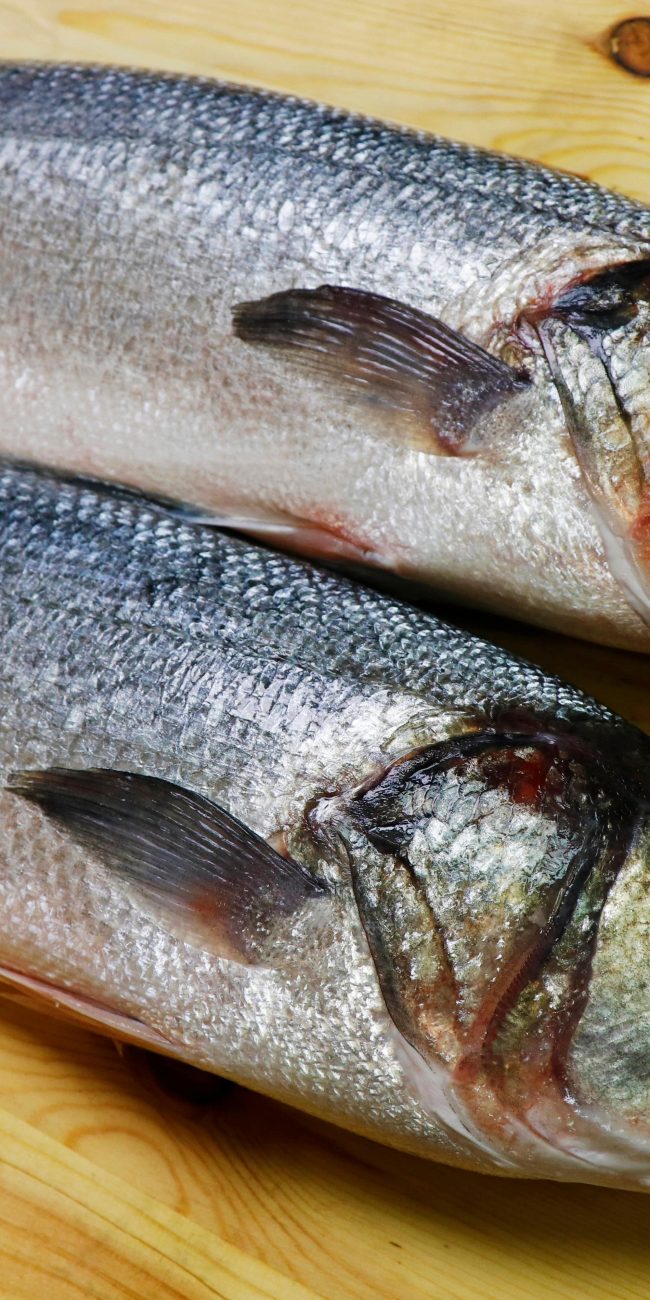 IS BASA FISH HEALTHY- ALL YOU NEED TO KNOW