Lingerie Through the Decades: How Underwear Has Evolved 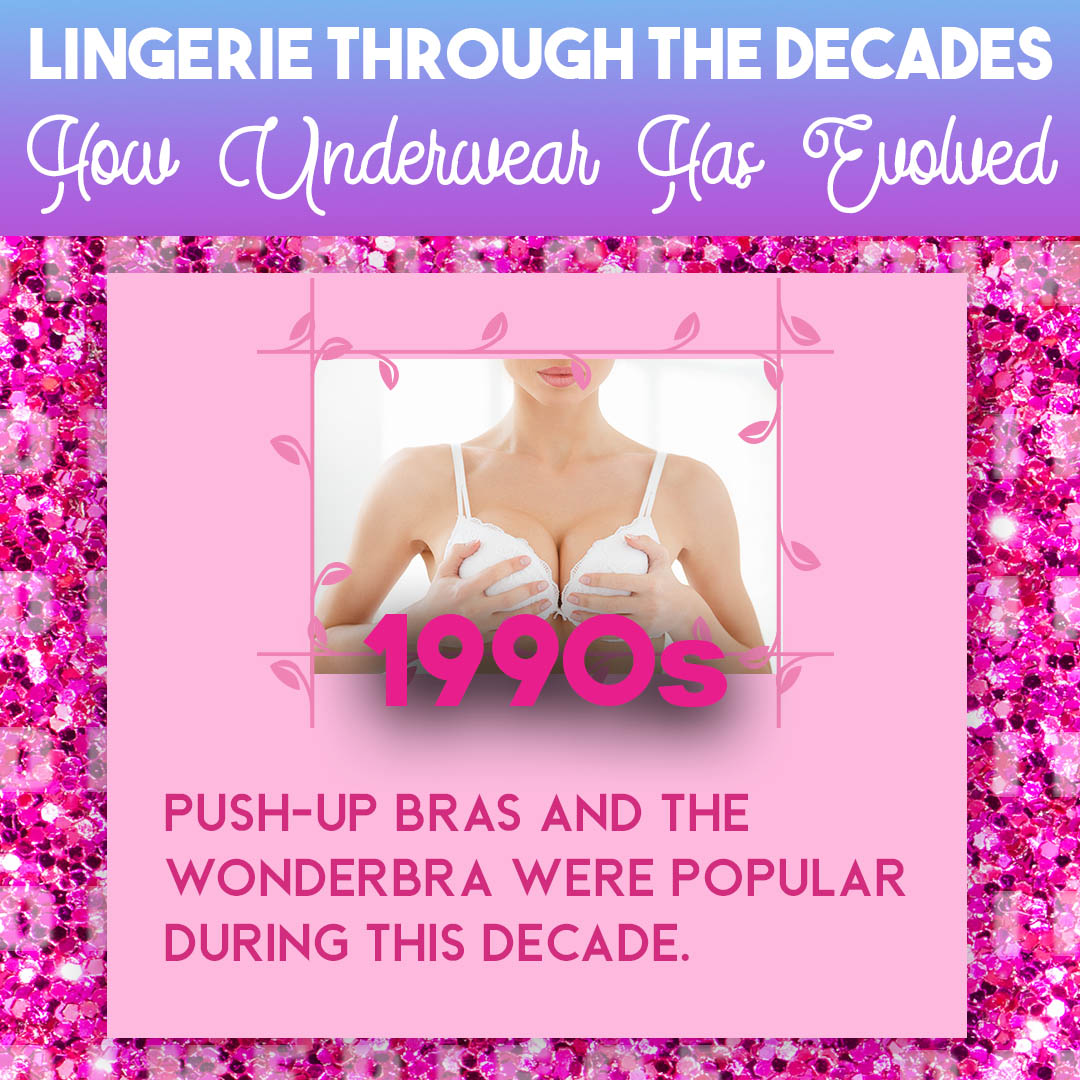 It’s no secret that fashion changes from decade to decade and lingerie is no exception. Over the years underwear has gone from being restrictive and tortuous to nearly non-existence or the focal point of the outfit. These changes happen due to changes in fashion trends, societal norms and the general attitude towards sex and sexuality.

Below we’ve covered the evolution of lingerie over the last 100 years starting with the silk step-ins of the 20’s to the befitting bralettes of the noughties.

The Flappers, made famous for their disregard for society standards, began ditching the traditional restrictive corsets in favour of free flowing chemises and step-ins. They were the pioneers of underwear built for real women.

The 1930’s was the beginning of The Great Depression. Women yearned for underwear that made them feel good whilst everything else was falling around them. Women used glamorous clothing and lingerie to escape their present reality.

As war began practicality became the name of the game. Women needed underwear that just did the job and didn’t get in the way. Stockings and separates were the favoured style during these years.

The 50’s were all about accentuating your waist so nipped-in waists grew in popularity.  Women used shape-wear to achieve the traditional hour-glass look made famous by celebrities such as Marilyn Monroe and Grace Kelly.

The tumultuous 1960’s can be defined by its counterculture protests and the birth of the civil rights movement but along with that came new fashions and hairstyles. The pantyhose, invented in 1959, was considered a revolutionary style statement and grew in popularity throughout the 60’s. Underwear was designed with the youth culture in mind and was adorned with flower child patterns in stretchy fabrics.

The 1970’s brought the mythical ‘burning of the bras’ as a symbol of equality, linked to the women’s liberation movement; although there is very little evidence to suggest this ever really took place. Whether it happened or not it still led to a rise in women going without bras. The feminist movement allowed women to, metaphorically, let go of all that binds them, in a literal sense that meant bras had to go.

During the 80’s the exercise video was King which sparked a rise in sporty clothing and activewear. Women began to wear lingerie as outer-wear. This decade also gave birth to high-cut underwear the likes of which had never been seen before. The higher they rose-up the better.

Although the Wonderbra was invented in 1964 by Canadian designer Louise Poirier it reached mainstream popularity in the 90’s. The ultimate aim was sex appeal by completely altering the shape and position of the cleavage.

The noughties gave birth to the visible thong or G-string trend which had to be paired with low rise jeans so all the world could see that you were indeed wearing a thong. Celebs even began wearing lingerie-inspired clothing out and about in public. Babydolls became a thing as part of the “kinderwhore” look.

In contrast to the ostentatious noughties, 2010 saw a rise in a more modest, sleek, chic and formal look for lingerie. Bralettes became particularly popular both as underwear and outerwear.

previous post
DO VEGETARIANS EAT EGGS?
next post
How Color and What We Wear Affects Our Mood, According to Studies  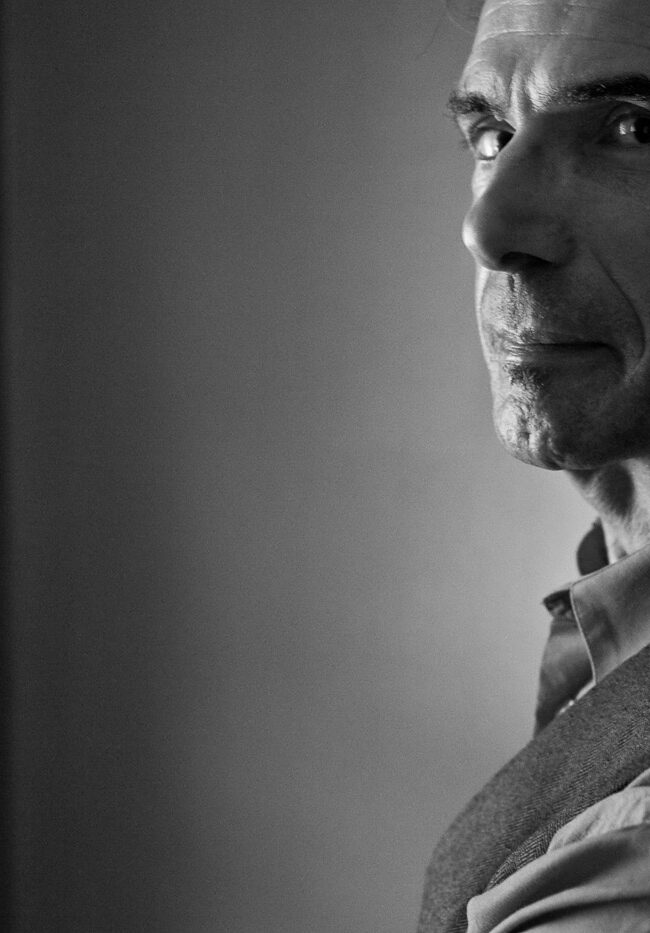 10 THINGS I KNOW ABOUT MINDFULNESS AND FOLLOWING YOUR DREAMS