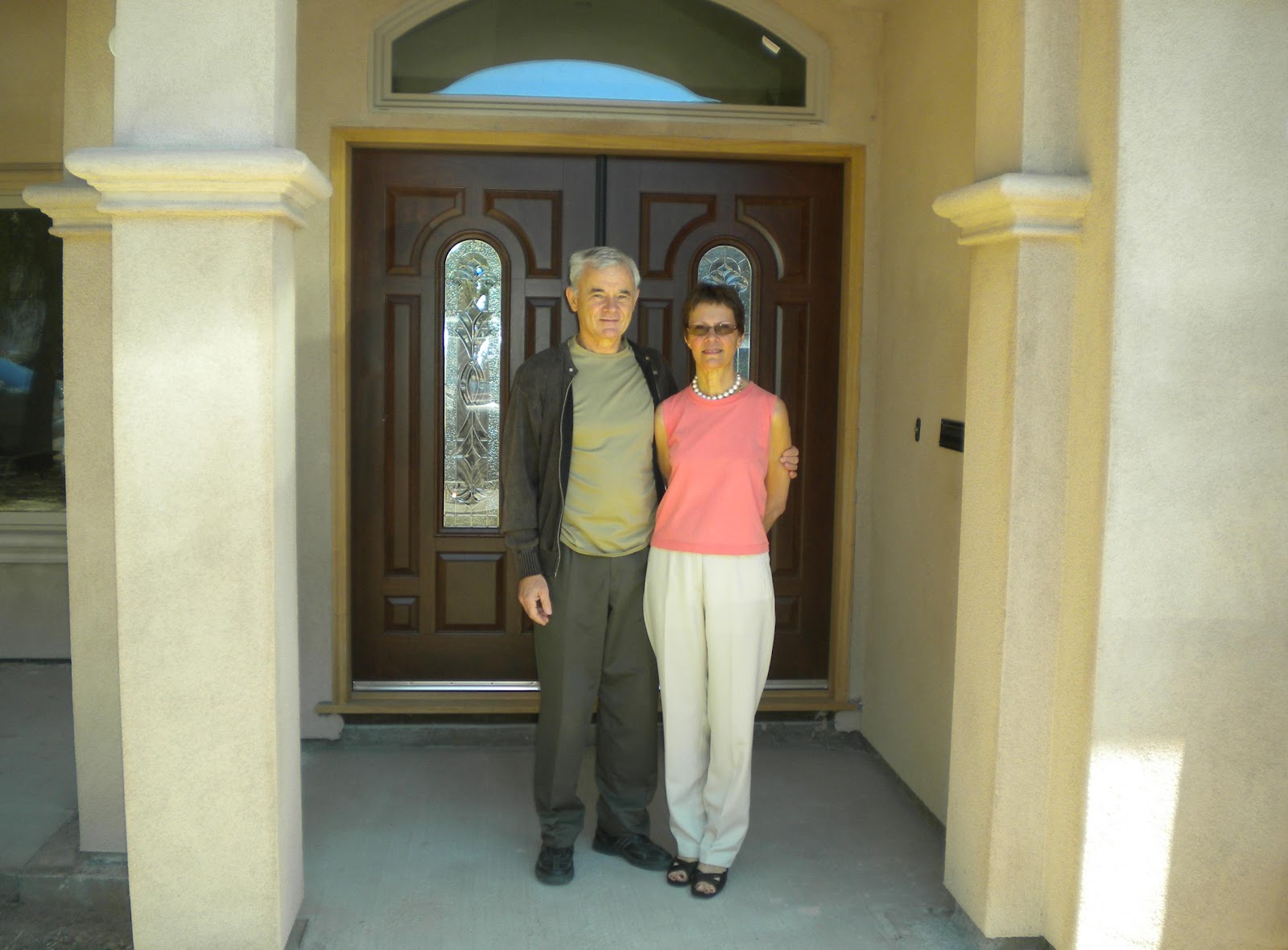 The company was founded in 2017 by Mihai Beffa and Alex Burcea, engineers who both grew up in Romania.

Mihai and Dana Beffa immigrated to the US in 1980. Lucky enough to escape the “socialism heaven” (which many still believe to be true), they landed in Berkley, CA. While disastrous at providing a living for its citizens, socialism was good at one thing: technical education. Mihai was a graduate of the Polytechnic Institute of Bucharest, and within weeks he found a job as an electrical engineer.

In 1982 they moved to Cupertino, and in the years to come Mihai was involved with multiple startups. B&C Microsystems, WebQuote, ZipMath Software, Wireless Seismic, Sequent Network to name just a few.

In 1983 the Beffas bought a home in Cupertino, close to the Apple headquarters. Built in 1950, the 1,300 sq. ft. track house was modest by all means, and despite sustained maintenance efforts, was falling apart. The proximity to Apple affected the whole neighborhood. Most of the homes on the street had been remodeled or rebuilt. In 2010 the Beffas decided to rebuild their home.

In the same spirit of entrepreneurship, the job was approached as 100% DIY, all by owner. Dana created the floor plans, Mihai entered them in the computer and after a 2 years feud with the local Building Department the plans were approved and in 2012 the demolition began.

Mihai planned multi-zone radiant heating and cooling, and centralized Home Automation. Wireless was not too popular, so all rooms were wired for sound, Ethernet and motion sensors and connected to a central location.

2014, Mihai and Dana moving into their new home

One year later they moved back into the new house, and the Home Automation project began. Raspberry Pi was the obvious choice for the brain of the system, but it had no I/O capabilities. Eight relay outputs were needed for sprinklers, eight more for zone heating and another eight for zone cooling. Eight analog inputs were required for reading room temperatures and eight digital inputs for the motion detectors. Eight more analog inputs would have been nice for reading soil moisture, to implement an intelligent irrigation system.

Various I/O cards with relays, analog and digital inputs and serial ports were purchased from eBay and the result was a wiring nightmare.

Mihai wondered if he could build a single card capable of handling all the tasks. The card was named “Raspberry Pi Mega-IO Expansion Card” and had to provide the following:

Alex, a former employee of Sequent Networks, was coopted to write the software. In late 2017 prototypes were built and tested. Stackable to eight layers, the card ensured that any Home Automation task can be carried with a small, compact stack of hardware. The card was launched on Kickstarter in February 2018, and 30 days later 401 backers pledged $21,645 to help bring the project to life. Sequent Microsystems was born.

Later on, the Mega-IO card was replaced with the Home Automation Card. Listening to customer’s demands, in the following years Sequent brought to life an array of Building, Industrial and Home Automation cards and accessories which constitute today’s portfolio. All the cards are stackable to eight layers, have pluggable connectors, and all the connector plugs included. Brass mounting standoffs, nuts and screws are also included.

The shortages which plagued the electronics industry the last 3 years proved to be both a challenge and an opportunity. When cards could not be manufactured anymore because key components (mainly microprocessors) were no longer available, Sequent adapted quickly. Products were redesigned using parts which were readily available. Software was developed to monitor the stock of all key components.

Investing in their own future, Sequent purchased enough key components to ensure minimum six months’ supply of continuous production.  At this time, all the Sequent cards are in stock and quantity production is guaranteed to cover all their customer’s needs.

Lessons learned from the Sequent experience are not different from all the previous endeavors. Listen to your customers. You cannot satisfy all of them all the time, but try anyway. Take decisions fast and make sure you keep your promises. Success will follow. Do what you can, with what you’ve got, where you are (Theodore Roosevelt) 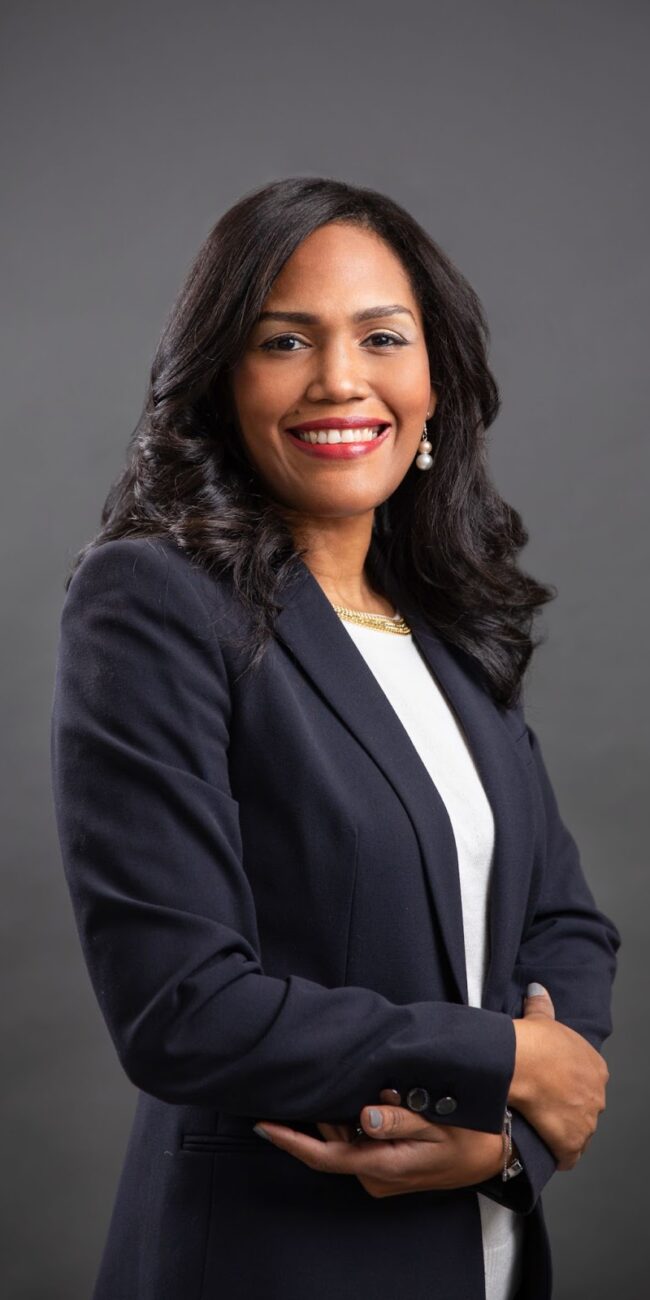 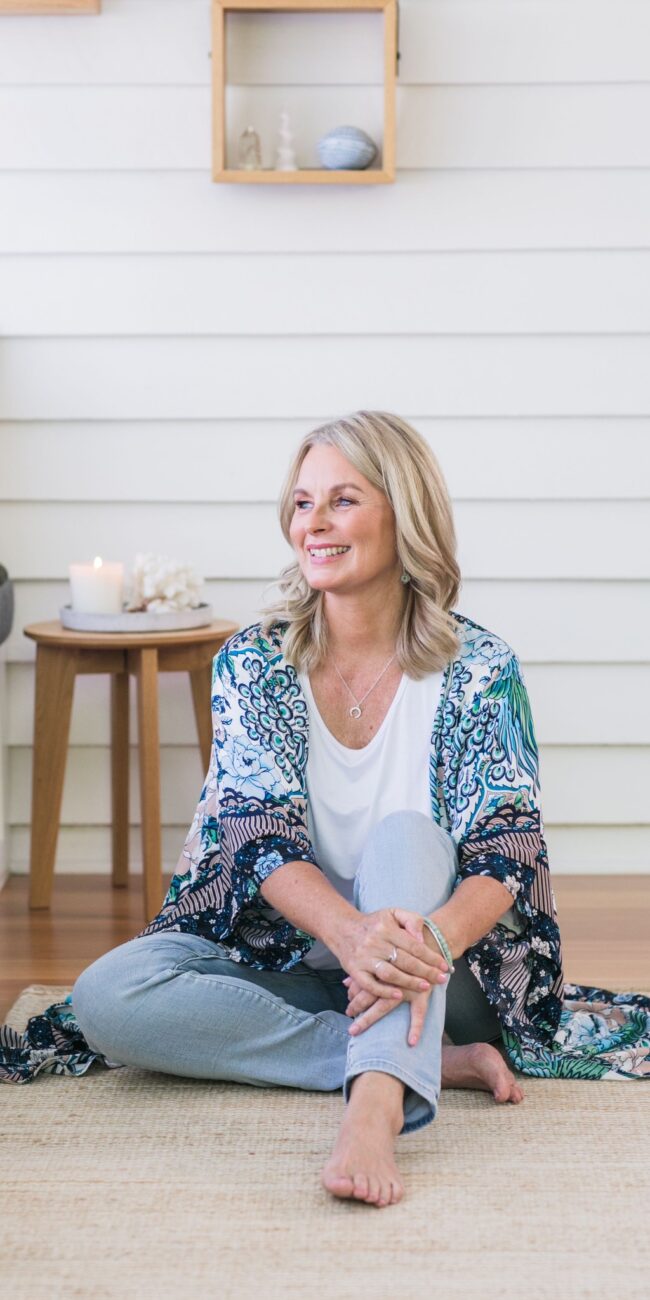