Soymartino.com a website that offers fingerstyle guitar lessons to many people around the globe 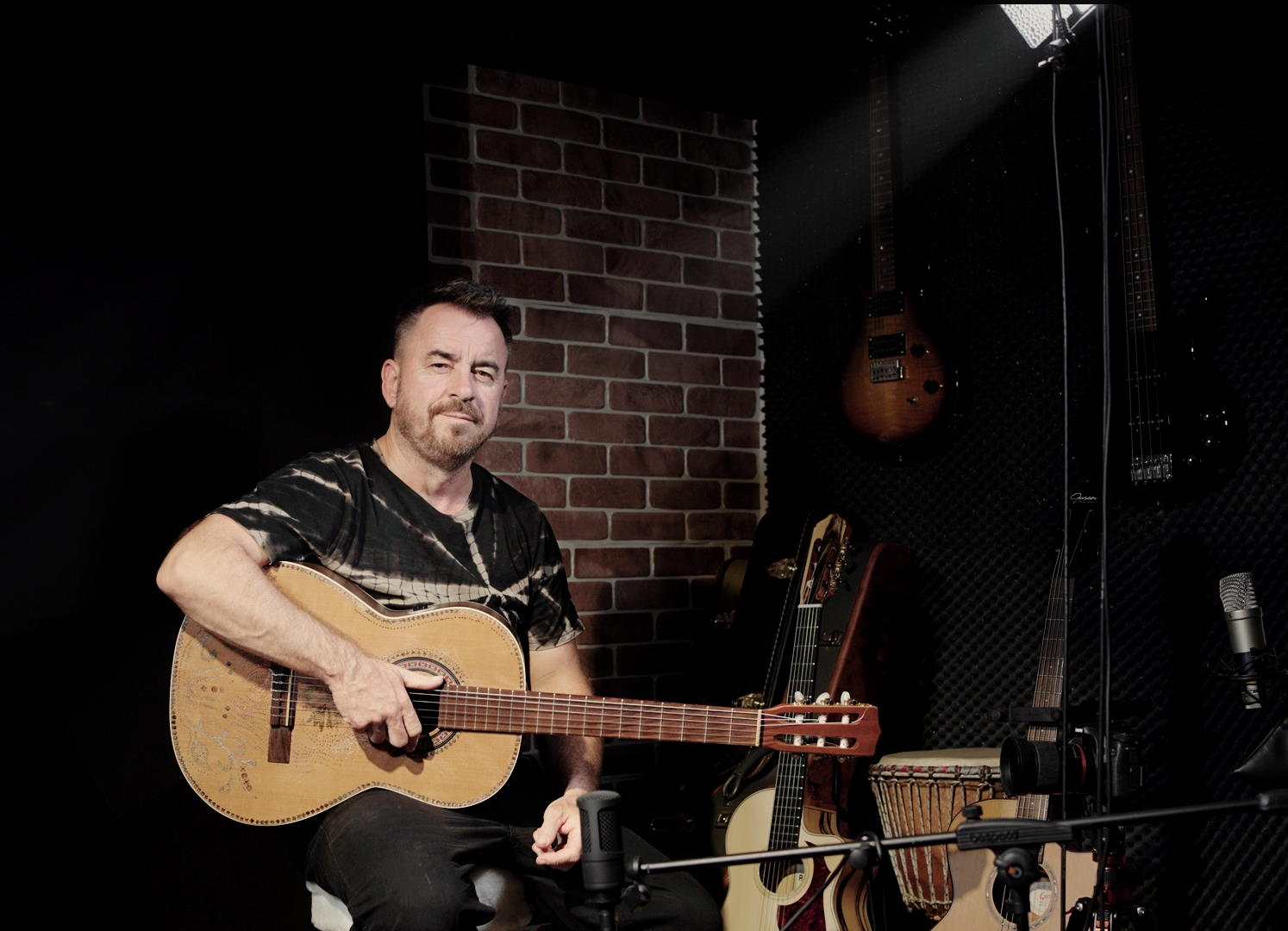 Soymartino.com – The Story of Our Business

There is a story behind every business. There is a long road before you finally decide which career you want to pursue.  I’ve been running SOYMARTINO, s.r.o., a website that offers fingerstyle guitar lessons to many people around the globe, for almost 15 years now.  As its founder,  I also had to walk that long road.

My journey started as a teenager, when I kept failing in my pursuits. There was no job attractive enough for me to say, ‘‘this is what I want to do for the rest of my life. This career could make me happy.‘‘ Imagine, the largest amount of our time is spent working. That’s why job choice is so fundamental, and often determines what happens to you during your lifetime. After graduating university in Slovakia I started teaching German at a school, but soon realized that teaching foreign languages did not match up with the expectations I had for my life. It was only an ordinary job that would never fully satisfy me.  I felt that I needed a mission in life, and that I simply could not be someone else’s employee, just completing tasks they gave me to do.  So the first fundamental decision I made was to quit that job.

I still didn’t know what else I could do, though.  As a young man, I had the courage to make changes in my life and I did so. I quit my job teaching German, and left my home country (I come from Slovakia, a small country in the middle of Europe) for the Canary Islands in Spain. I was looking for new ideas, a new way of thinking, a new life. And then it happened. I did some part-time jobs there, working as a waiter, a maintenance man in a hotel, a yacht painter etc. I spent my free time playing guitar because I didn’t have any friends there to spend time with. That was the point that changed everything.  One day I went to a park that tourists walk through on their way to dinner and played guitar there, on the street. After one hour I was already counting the coins I was given for playing, and my life-changing decision was born!  I decided I wanted to play guitar for a living, that’s how I wanted to spend the rest of my life!

Soon I started playing guitar in restaurants, which was another step in my career as a guitarist. The next step was partly a coincidence. One customer in a restaurant came up to me and said, ‘‘I like your guitar arrangements, they are original, you should have a website and share them with the world. I am gonna build that website for you!‘‘  That was an offer I couldn’t refuse. Then another game-changer was when Youtube started. I began recording my fingerstyle guitar arrangements and shared them with the world on that platform. Soon the number of subscribers rose and my audience grew, and I knew this was the way to go.

After almost seven years spent playing in restaurants, I decided to move back to Slovakia and founded  SOYMARTINO,s.r.o.  with my elder brother Mojmír.  I have been offering fingerstyle guitar lessons to people via my website since then, 2008.  That’s the story behind it.  Rewards come in multiple ways.  Collaborations with other musicians are one of them.  For example, I was lucky enough to inspire a very talented young Korean fingerstyle guitar player named Sungha Jung who, at his guitar beginnings, learned one of my guitar arrangements, and that resulted in our short collaboration.  Sungha Jung is no longer a child, and his Youtube channel has almost seven million subscribers. I am satisfied that I was also a small part of his story as a musician. My own channel is steadily growing, and I am happy to have a great online audience from all parts of the world. There are countries I know about only because there are people listening to my songs there.  It is simply fascinating how the online space connects people. People listen to my guitar recordings at weddings in Australia, at home in Alabama, in the garage while repairing the car, while studying for a math exam in Stockholm, while driving the car in Quebec, while walking to a shop in Jakarta…I get so much positive feedback from people, and that simply makes me happy.

Everyone who has ever run a company knows that independence is one of the benefits of their investment, and that it is worth all the effort. Of course every business faces challenges and there are hard times, but if you know that what you are doing is the only thing you want to do, then there’s really no other choice. You simply go through it and do everything you can to keep your dream alive. The market for online guitar lessons is huge, just like all online spheres. But there is always enough space for you if you do things your original way, if you put your own stamp on it. That’s the advice I would give anyone considering starting any kind of business- just make it your way and believe in it!” 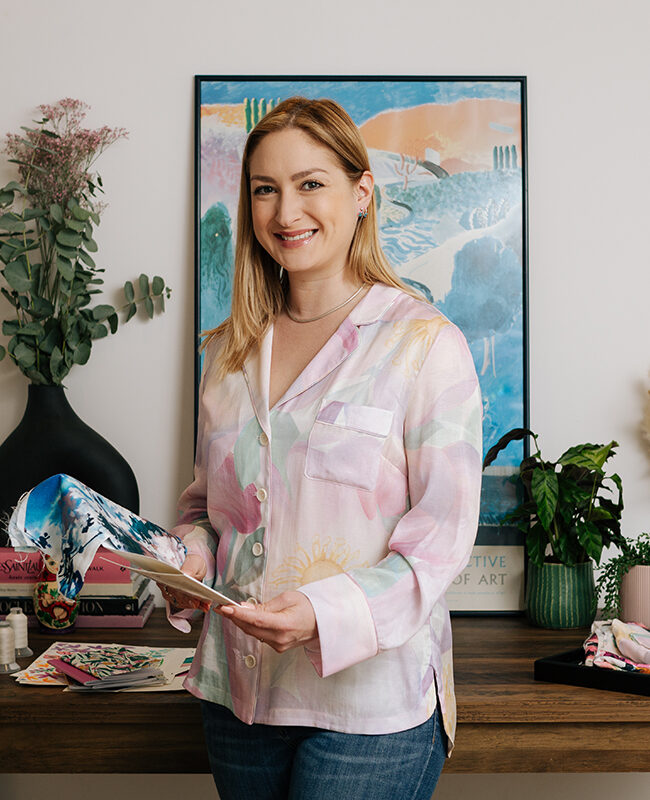