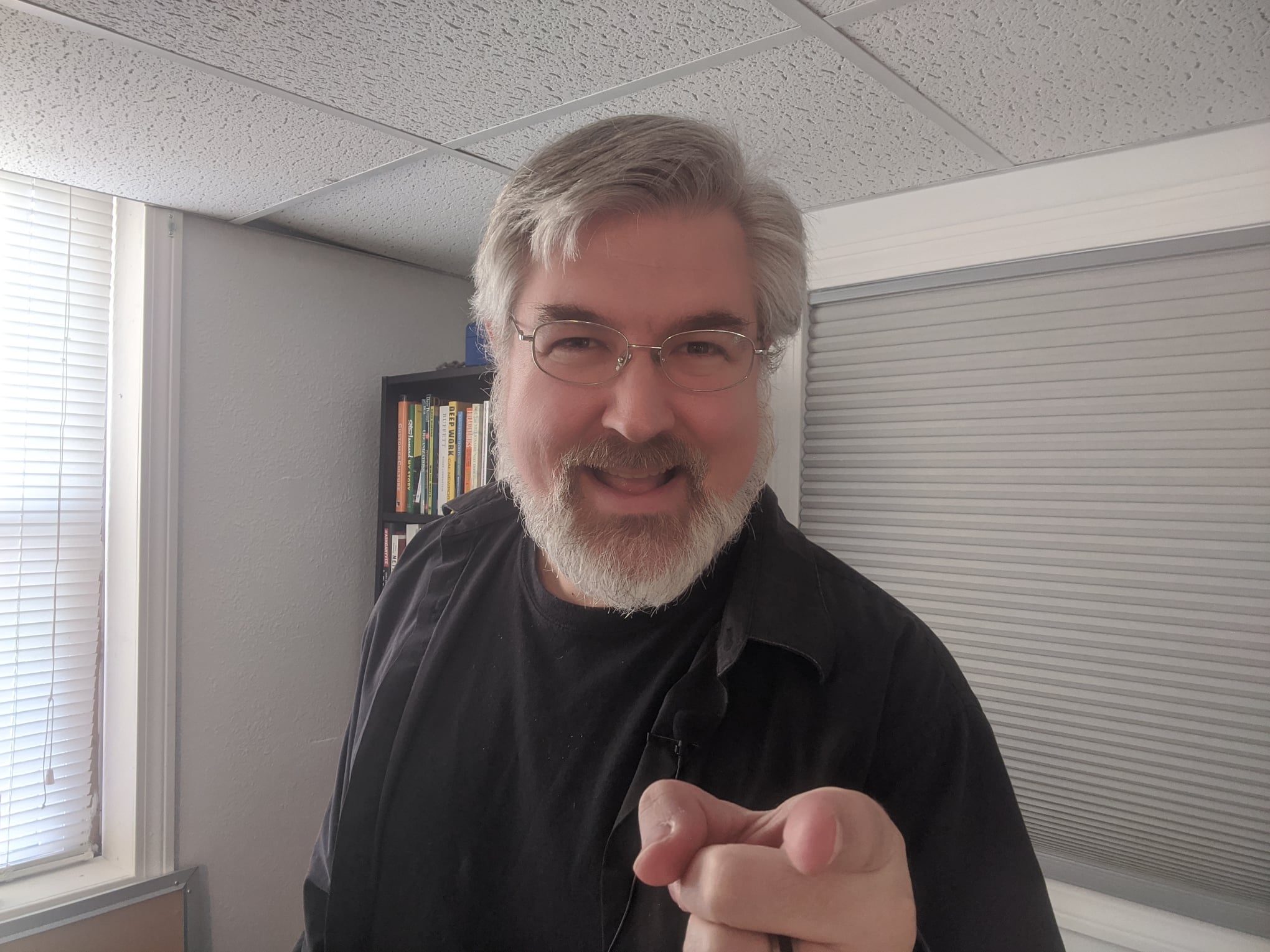 In December, he was making $250 a month. By July he had a six figure business making introductions.

“I stopped doing things I didn’t like doing, and focused on things I did like doing,” explains Michael Whitehouse, known to many as The Guy Who Knows a Guy. “I used to think my ADHD was a disability, causing me to drift from job to job, but I later realized it was my superpower. It allowed me to gain a broad range of experience, and it drives me to try new things and meet new people, making me an exceptional networker and connector.”

Whitehouse is a professional networker. Successful coaches, speakers, trainers, and consultants hire him to connect them to people they should know for collaborations, joint ventures, affiliate marketing, and other partnerships. From zero clients at the end of 2021, he now serves about half a dozen clients with a new one coming on roughly every month, in addition to his coaching and training, as well as the four podcasts he runs (Morning Motivation, Power5, Power Lunch Live Show, and Neurodiversity Superpowers).

His overnight success was decades in the making. Before the Pandemic, Whitehouse bounced from one unsatisfying sales job to another. Cars, insurance, printing, magazine ads, health supplements, knives. He estimates that he held over 10 jobs in the past decade. Nothing ever seemed to be a good fit, and he would sometimes despair of ever finding a job that could support him, let alone bring satisfaction and meaning. At times he even wondered if he was doomed to be a broke starry eyed dreamer: that wannabe entrepreneur who is full of ideas but weak on execution, and even weaker on cash flow.

During this time, his wife Amy brought in the majority of the family income working in property management. While sometimes frustrated with the financial challenges the family sometimes faced, she never lost faith that someday all this entrepreneurial exploration would eventually pay off. “She believed in me many times when I did not,” Whitehouse remembers.

When the Pandemic came in March of 2020, Whitehouse was a publisher of a local community magazine. He was getting by, but even after three years wasn’t hitting the income goals that he had hoped for when he started with the company.

Finding cold calling challenging and unpleasant, he developed his networking skills so that he could sell by referrals and direct connections. He was finding success in this until the Pandemic put a stop to all in person networking.

From an exciting pace of two sales a month in the first quarter of 2020, he ground to a half in the second quarter, finding only one sale in three months. He had a decision to make. He could start over, trying to learn a new sales system that was being developed on the fly after struggling for three years to master the previous system which was well proven, or he could strike out on his own path.

“I figured that if I was going to have to figure it out from scratch, I might as well do my own thing, whatever that might be,” Whitehouse shared. “My ADHD leads me to be a bit scattered and chasing rainbows, but it also makes me aware of all kinds of opportunities. I couldn’t follow those opportunities if I was chasing someone else’s business model, but on my own I could pursue leads wherever they might take me.”

For 18 months, Whitehouse set out on a journey of discovery, traveling the world without leaving his office. Using the networking skills he had developed in his local businesses in Connecticut, he was able to leverage the fact that everyone was suddenly online to make connections around the world through Zoom.

He would meet people, make introductions for them, serve them as he could, and they would reciprocate. Through this he discovered new people, groups, communities, and opportunities. Throughout 2021, he interviewed successful entrepreneurs on his The Guy Who Knows a Guy Podcast to learn how they had done what they did.

“Between July of 2020 and December of 2021, I estimate I spoke with over 2,500 entrepreneurs. I learned a little from each one. From some I learned incredible lessons. From others I learned that I didn’t need to speak to them again, but I learned something from everyone.”

During this time, he relied on gig work to keep the lights on. First DoorDash, and then Uber after the Covid vaccines came out. “It didn’t really feel like work. Making $30 an hour to listen to audiobooks and podcasts and to meet people while driving around. Heck, I’d do that for fun! But one day early in 2021, I made a discovery. I said to myself, ‘if this is it, if I drive DoorDash and share my knowledge with people to help them solve their challenges and that’s my life for the next ten years, I’m good with this.’ That made all the difference. The pressure was off. I had all the time in the world to figure it out.”

It didn’t take ten years. In fact, about ten months later he would get the advice that would change everything. He was trying to figure out what the signature product of his business should be. He knew a lot from everything he had learned in the previous 2 years of interviews as well as the previous 20 years in various businesses, but how to package it.

He had a conversation with Phil Pelucha, the host of Billionaires in Boxers, and Phil said the words that would change everything. “Michael,” Phil told him, “there are people who get paid to make introductions.”

Whitehouse had made thousands of introductions over the past year. He had probably created hundreds of thousands of dollars of value through these introductions, but he didn’t get paid for them. With Phil’s words ringing in his head, he began to explore how this might become a business.

He quickly found that many of the entrepreneurs and successful coaches he knew would be very interested in having someone network for them. They know that they need to be out there meeting people, but many of them aren’t a good fit. It can take hours and hours of networking events, one to ones, and calls to meet one person who might be a good partner.

“There’s nothing I’d rather do than meet people and make connections. I’d do it for free. In fact, I did do it for free for years. I was already meeting dozens of people every month, and I would meet five, ten, fifteen who would be great introductions for these entrepreneurs. A single one of these introductions could be worth tens of thousands of dollars, so the business model of charging a reasonable retainer for introductions to people I come across made perfect sense.”

It’s not about the revenue he can create, Whitehouse likes to say. It’s about the piece of mind. Entrepreneurs know that they should be networking. They should be making new connections to stay current, find new opportunities, and grow. There is a fear of missing out if they’re not out there at the events.

“It’s the cure for the fear of missing out that my clients hire me for. They know that I’m out there looking for people they need to meet so they don’t have to worry about finding the time to attend that event or asking for introductions. They can focus their energy in their zone of genius because connecting them to the people they need to know is my zone of genius.”

The next goal in his business is to get to the point where his wife can come and work with him, something that will allow them to take the business to the next level.

“I’m adventurous, ambitious, and charging towards the horizon, but she’s the one with the organization skills, the practical talents, the details that really make a business work. I’m great at two things: networking and talking, and that’s enough to get me this far, but she is great at so many more things. I got to six figures alone, but being able to bring her onto the team will be how we get to seven.”

Whitehouse says that having his wife on the team will allow him to expand to offer more courses and training in networking skills, develop technology and communities to bring people together, and pursue his speaking career.

Post tags:
The Guy Who Knows a Guy Making a Living by Making Connections 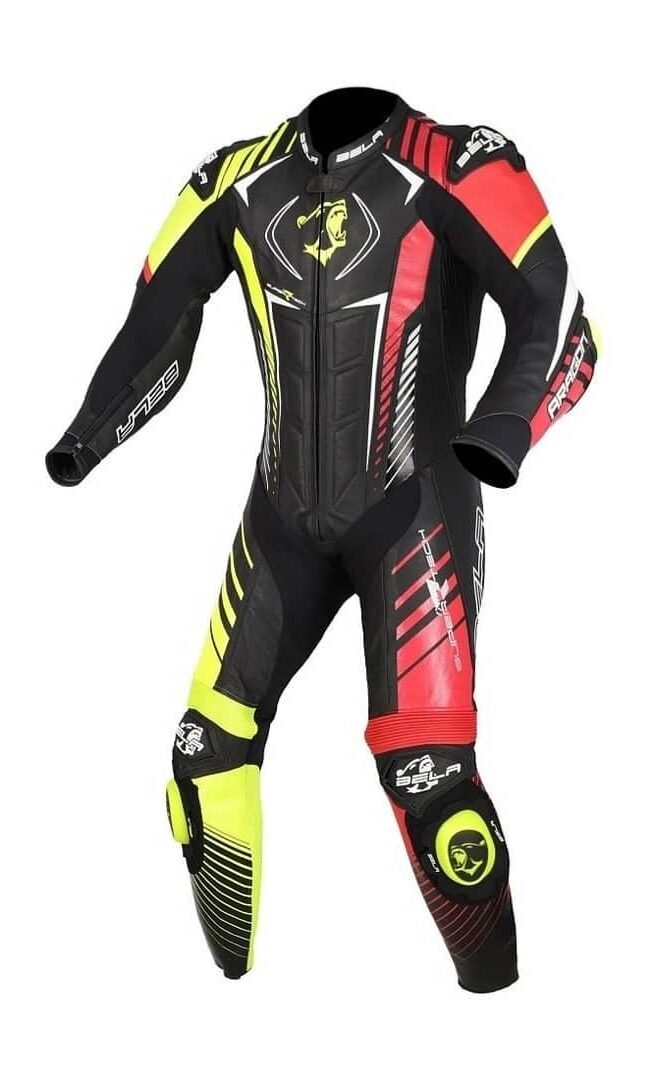 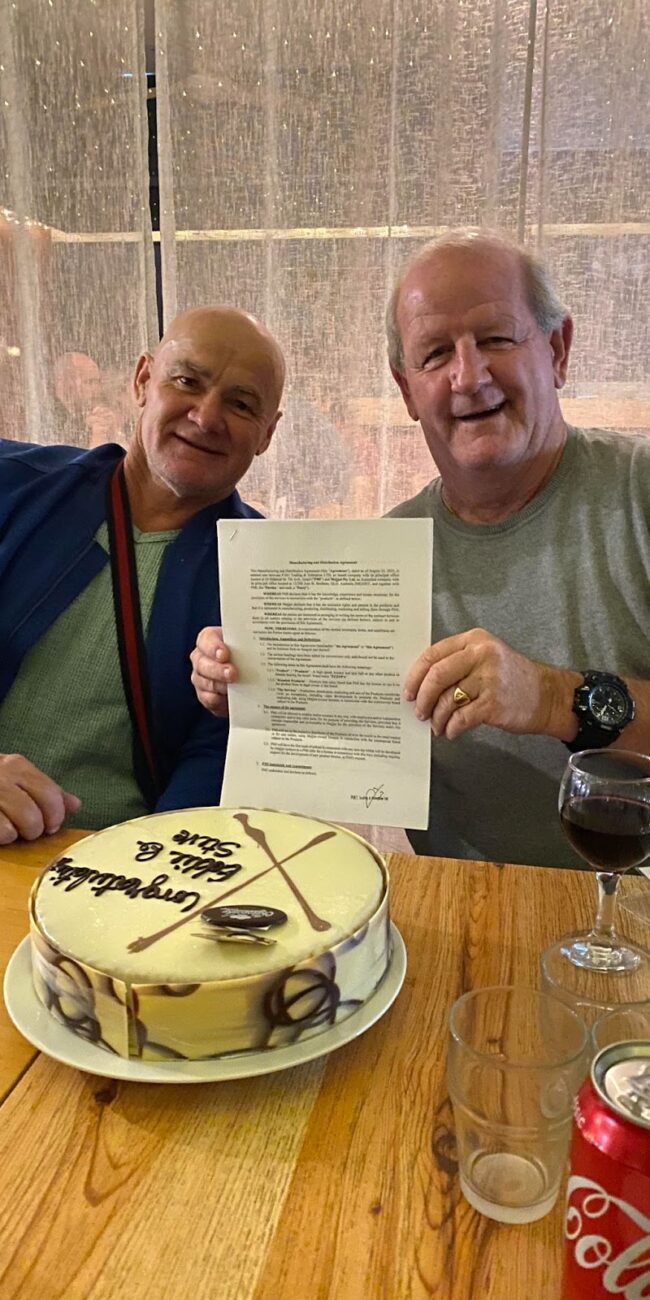